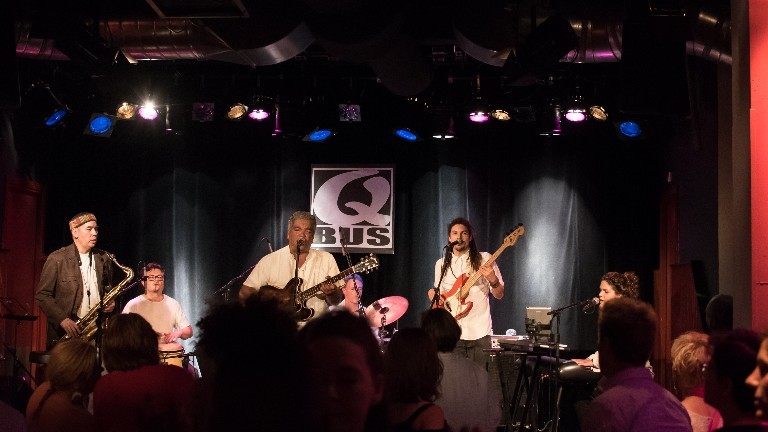 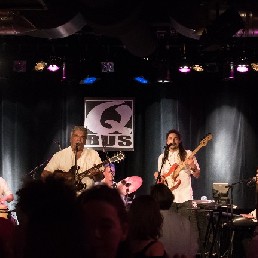 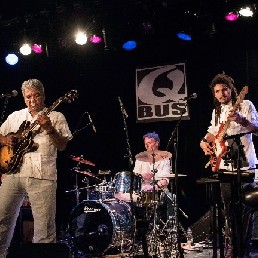 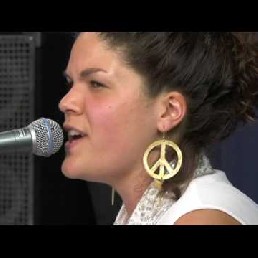 This Caribbean band has been bringing tropical sounds to the Netherlands since 1992. Lead singer and guitarist Alain Anglionin, born on the island of Martinique, sings his own compositions in Creole. The band, nowadays consisting of, among others, his two children, also includes percussion and horns. Together they play swinging rhythms like biguine, zouk and compass. Get the sun in your house with Biguine Balade!

Ever since 1992 this Caribbean band has been entertaining the Dutch with their tropical sound waves. The Martinique-born Alain Anglionin, both lead singer and guitarist, sings his self-written songs in the Creole language. He is accompanied by five musicians including his two children, who together play swinging music styles such as Beguine, Zouk and Compas with percussion and brass instruments. Let the sunshine in with Biguine Balade!