Singing group , Pop/Rock
The artist is residing in Nijkerk 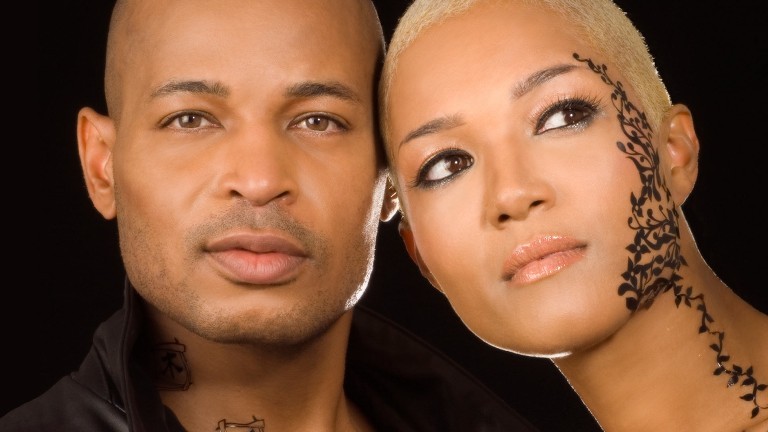 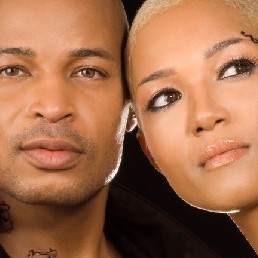 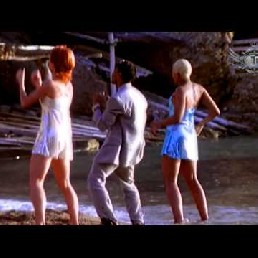 With Sex On The Beach , Summer Love , Mercedes Benz scored T-Spoon hit after hit in the 90's! T-Spoon sold over 6 million records worldwide and toured the globe with their monster hits. Nowadays you can also book Linda Estelle and Shamrock through ShowBird, for a nostalgic evening filled with Summer hits!

Singer Linda Estelle and rapper Shamrock will perform together, at your event. At Return of the 90's , the Toppers and Das Coen Und Sander Fest we could see that the duo still gets everyone dancing! With more than 30 years of experience they know how to give the perfect show at every event.

In the year 1991 Shalamon Baskin, known today as rapper Shamrock, founded the group T-Spoon together with producer Remy de Groot (Prince Peration). Singer Linda Estelle and Dancer Anatevka Bos joined the group in 1997. Shortly after the girls were added T-Spoon scored their biggest hit called Sex On The Beach. In ten different countries T-Spoon got a number 1 ranking and in 1998 their success was rewarded with an Award for Best Dutch Dance Act!

In 1999 she scored and hit with Summer Love in collaboration with Greg Dillard. This summer anthem was recorded in sunny Hawaii! In the early 2000's several remixes of the songs No Time 2 Waste and Sex On The Beach appeared that were well received by their fans. After being out of the spotlight for a while, Shamrock and Estelle made their big comeback under the name T-Spoon Reloaded

Book T-Spoon today via ShowBird for your birthday, company party or festival!

Hire or book T-Spoon is best done here via Showbird.
This act is suitable for event types:
Wedding Birthday Celebration / Jubileum Student party Sports event Business party Fair / Congres Opening Horeca line-up Festival Shopping / Market Holiday / Local feast
You have 1-on-1 contact with the artist
or his/her personal manager.
Do you have a question about this act?
Pose it in your request for the artist.

The artist is residing in Nijkerk