Band , Brass/Dixie
(3 reviews)
The artist is residing in Deventer 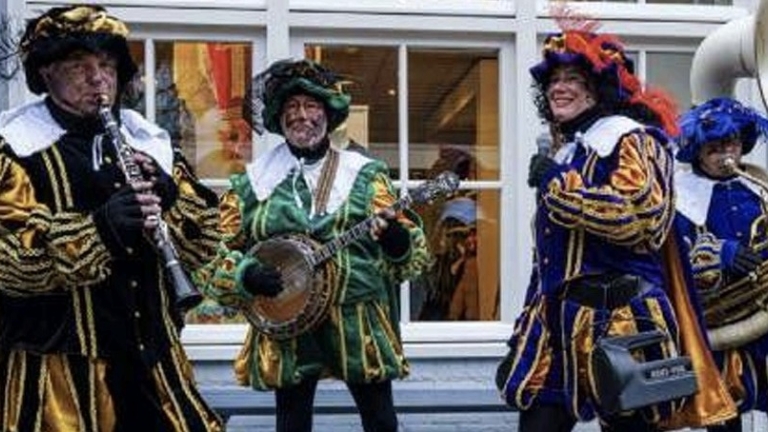 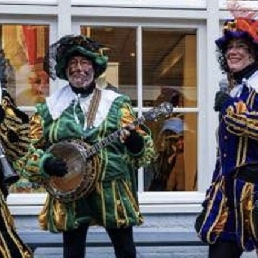 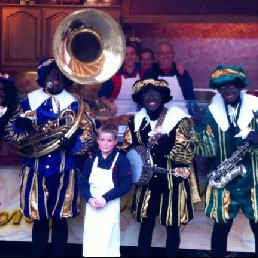 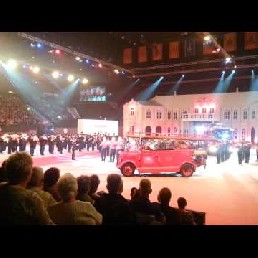 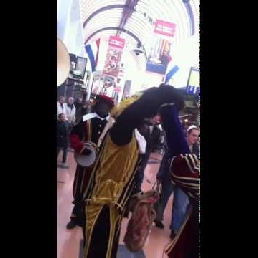 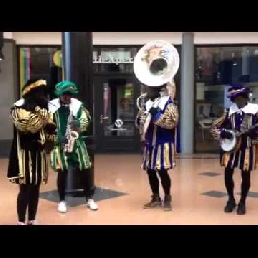 These Petes will play the best dixieland music at your event. They will sing all kinds of Sinterklaas songs. Book the Soot Sweepers Orchestra on ShowBird now!

Sinterklaas is and remains the most fun party for young and old. These Pieten, completed with singer, sing the sinterklaas repertoire. The dixieland Pieten orchestra plays all Sinterklaas songs that everyone can sing along!

A lot of care and attention has been given to the outfits: these Sprogs look absolutely stunning!

Merry and cosy
Dixieland puts a smile on every face, young and old! Dixieland music is always pleasant and cheerful. A walking orchestra is suitable for any event, large or small.

Price & time are indicative! If you are interested, please make a request via ShowBird!

At our roaring 20 party, the 4 piece band played at the reception and the 1st hour. Great music, professional musicians, we enjoyed them immensely

Totally top notch, exactly what we were told to expect!!! Recommended.

On Monday morning 20-12 the rehabilitants of the Switch were pleasantly surprised with a performance of 3 musical gentlemen. Several Christmas songs were brought to life where people carefully sang along, but especially where they played along In any case, it was fully enjoyed and the gentlemen were praised in their ability. The applause was loud after every song. Afterwards the gentlemen were allowed to enjoy a cup of coffee and some cake; in the fresh air this was a pleasant surprise for them! Then they had to hurry to the next performance.

Hire or book Petes orchestra is best done here via Showbird.
This act is suitable for event types:
Wedding Birthday Celebration / Jubileum Sports event Business party Opening Festival Shopping / Market Holiday / Local feast
You have 1-on-1 contact with the artist
or his/her personal manager.
Do you have a question about this act?
Pose it in your request for the artist.