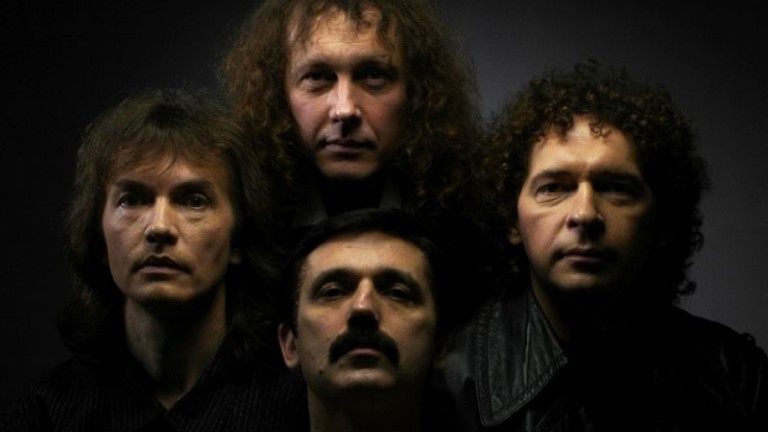 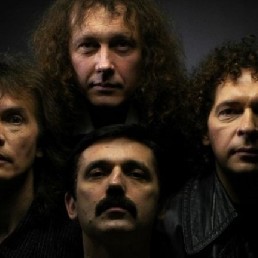 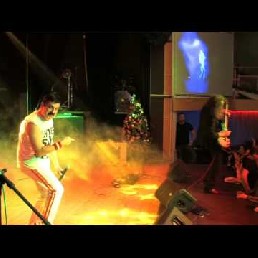 QueenMania is a real enrichment for your event. They will make you feel like a real Queen. Book QueenMania now via ShowBird!

It was 24 November 1991 that Queen-singer and figurehead Freddy Mercury died.

Less than a year later QueenMania was founded in the Czech Republic.

This musical tribute to a genius artist and phenomenal rock band has since made a name and fame worldwide. Singer Peter Paul Pacut puts on stage a lifelike Mercury, complete with all the characteristic show elements.

Close your eyes and you'll hear Freddy Mercury. Also the rest of the band (Guitarist Joe Hajso, Bassist Peter Hajso, Drummer Jirka Jirsa and additional keyboardist Michal David') has completely immersed themselves in the performances as Queen did in the seventies and eighties.

This makes a QueenMania performance an experience, both for true Queen fans and any other music lover.

QueenMania has been performing very successfully for many large public events for 20 years now. The band is widely acclaimed as the best Queen show ever and has received numerous awards and prizes.

Hire or book QueenMania is best done here via Showbird.
This act is suitable for event types:
Wedding Birthday Celebration / Jubileum Student party Sports event Business party Fair / Congres Opening Horeca line-up Festival Shopping / Market Holiday / Local feast
You have 1-on-1 contact with the artist
or his/her personal manager.
Do you have a question about this act?
Pose it in your request for the artist.