Band , Reggae
The artist is residing in Nieuwegein 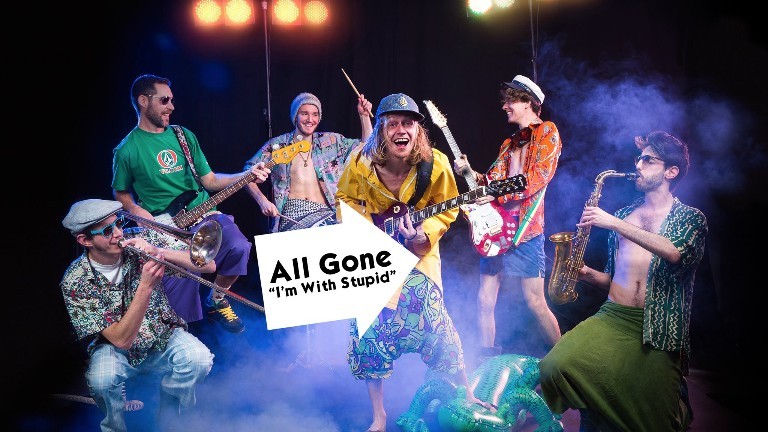 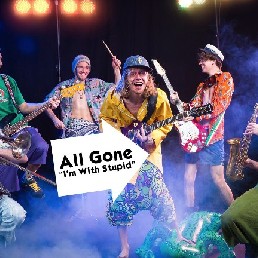 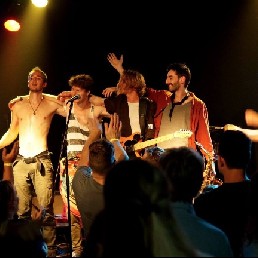 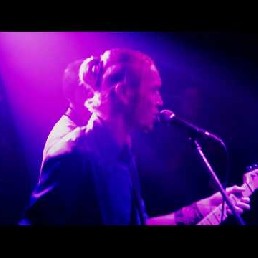 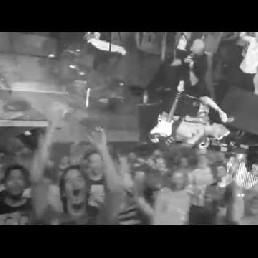 This reggae band has been proclaimed party starter. They excel in making a real party. With the familiar summer reggae and the enthusiastic artists they always make it a party. Book now I'm with stupid on ShowBird!

The Utrecht reggaerock band I'm With Stupid has become the go to party starter within the Dutch surf and skate scene in recent years. The band, led by Kristian O., has performed at festivals like Surfana, Psy-fi, Lalaland and Liberation Festival Utrecht. Next to that they were the support act for The Skatalites, The Toasters and at Bambambidyybongbong club nights.

After a stunning live album, the new EP 'Everybody Is Strange' was released in 2017; an ode to all weirdos and outsiders. Now in 2018 I'm With Stupid takes it one step further, with a whole load of newly written songs ready to be recorded, and... ready to turn every tent/café/beach/festival/bar/shed/podium on its head live!

"From the first note, it's clear: I'm With Stupid is a professional festival band, which with its uptempo ska-music can make entire festival meadows dance with them, or sit back and listen to the pure reggae songs. This colourful company makes it a party on stage, and on the dance floor" (- 3before12/Utrecht)

Hire or book I'm with stupid is best done here via Showbird.
This act is suitable for event types:
Student party Sports event Business party Opening Horeca line-up Festival Holiday / Local feast
You have 1-on-1 contact with the artist
or his/her personal manager.
Do you have a question about this act?
Pose it in your request for the artist.

The artist is residing in Nieuwegein