Band , Tribute
The artist is residing in Nijmegen 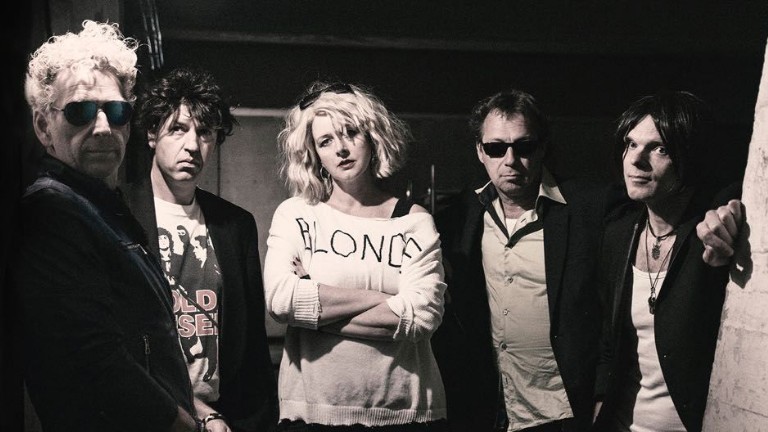 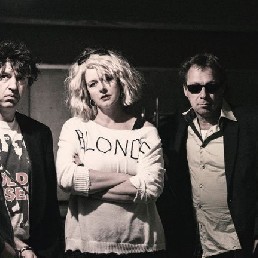 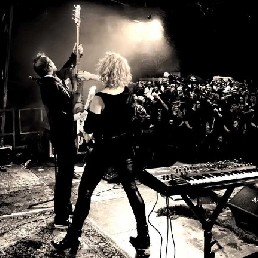 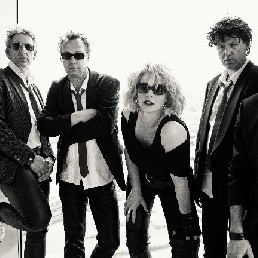 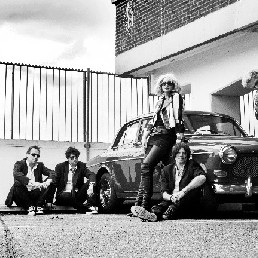 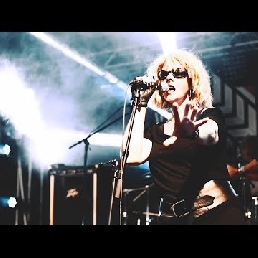 At the end of 2017 the public voted Back to Blondie 'Best tribute band in the Netherlands'. It gave the band, founded in 2016, a kickstart, with performances at various festivals and pop stages. Mid-2018 the band launched a new program: the Parallel Lines Anniversary Tour. Back to Blondie brings the classics like Denis, Hanging on the Telephone, Heart of Glass, Rapture, The Tide is High, One way or Another and Maria with attention to detail in sound and image.

For the bookers who want something different: Stop looking, you found it! Book Back to Blondie on ShowBird now!

Love of Blondie forever. That's what connects the musicians of Back to Blondie. This Dutch Blondie tribute brings an ode to the still performing band. In the sound and style of the 70's and early 80's. The energy and experience sparkle from it, every show is a feast of recognition

Back to Blondie is attractive for a broad and therefore large audience. What boy didn't have a poster of Debbie Harry hanging above his bed at the time? Or which girl, because Debbie was a fashion icon, role model and groundbreaking in the music scene of the time. Punk, new wave, (hard)rock was dominated by men and Blondie set a new trend.

3] Parallel Lines Anniversary show
Show in which the entire classic album 'Parallel Lines' (1978) is released, completed with the other hits. Two sets with a total playing time of 2 hours. Including encore: approx. 26 songs (length adjustable)

Price: € 1.000,- (target price)
Rates do not include light, sound and any kilometre charges. If desired, BtB can provide appropriate light and sound. Costs on quotation basis.

If you are interested, please feel free to apply via ShowBird!

Hire or book Back to Blondie is best done here via Showbird.
This act is suitable for event types:
Wedding Birthday Celebration / Jubileum Student party Sports event Business party Fair / Congres Opening Horeca line-up Festival Shopping / Market Holiday / Local feast
You have 1-on-1 contact with the artist
or his/her personal manager.
Do you have a question about this act?
Pose it in your request for the artist.

The artist is residing in Nijmegen