Drive-in show , Allround
The artist is residing in Rotterdam 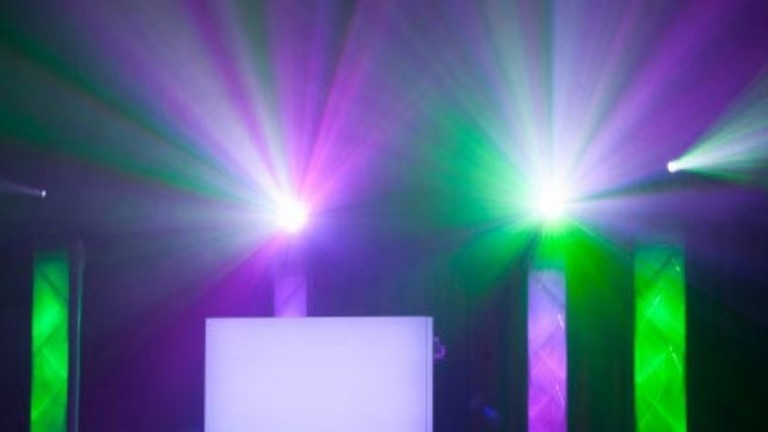 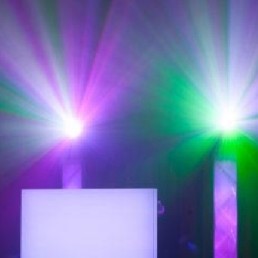 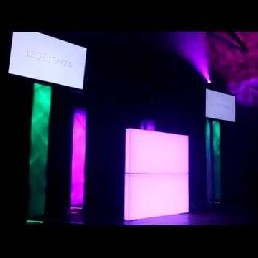 With his LED DJ-booth he conjures up the most delicious house beats from the powerful sound system. Due to the spectacular effect of the light haze in the hall and the four LED Moving-Heads on the illuminated LED pillars, this is the most booked LED DJ show.

The LED DJ Show Supreme is always equipped with an all-round DJ who spins exactly your music. The DJ is experienced, socially skilled and well dressed. The LED DJ Show Supreme turns your event into a great party! It is also possible to spin the DJ background and lounge. If desired, supplemented with live entertainment such as a saxophonist, singer or percussionist.

This most booked DJ show is of course also expandable. For example with a LED starcloth behind the DJ, LED TV screens in the pillars for visuals or LED aircones in the hall.

Hire or book LED DJ Show Supreme is best done here via Showbird.
This act is suitable for event types:
Wedding Birthday Celebration / Jubileum Student party Sports event Business party Fair / Congres Opening Horeca line-up Festival Shopping / Market Holiday / Local feast
You have 1-on-1 contact with the artist
or his/her personal manager.
Do you have a question about this act?
Pose it in your request for the artist.