DJ , Party
The artist is residing in Grootebroek 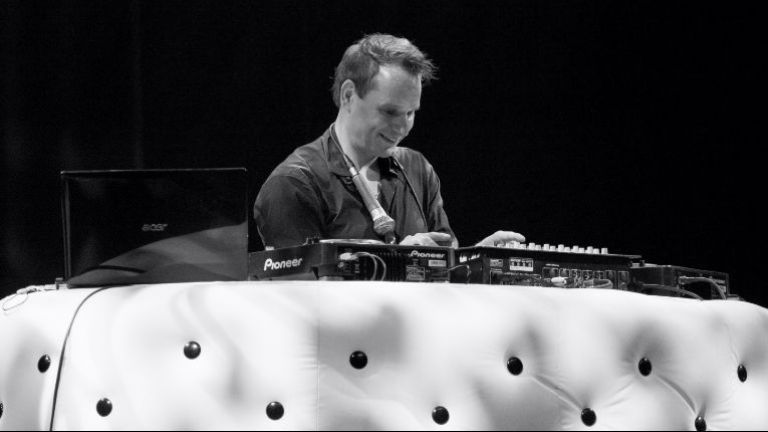 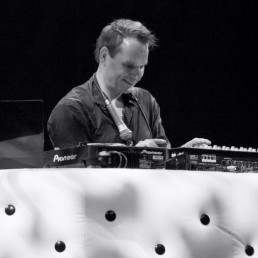 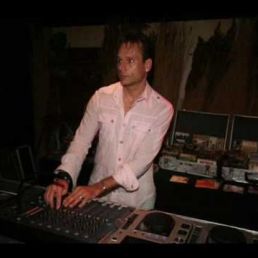 DJ Wicky always makes sure there's a big party. Whether it's a wedding or a company party DJ Wicky creates the atmosphere. Book DJ Wicky now at ShowBird!

DJ Wicky's real name is Edwin Appelman.
He owes his characteristic stage name to the ponytail he once wore. Whoever met him recognized an ugly Wicky the Viking. So that name was soon born.

Also Wicky herself was born once. That happened in Breda. He grew up in West-Friesland where teachers frantically tried to make a bricklayer out of him. He got his diploma, but after that he carefully avoided the building site. He preferred to brick his pictures together. Pay special attention to his sophisticated specie of words.

What a caretaker he was for the neighborhood. Fourteen years and then in the pub all night long! To reassure his mother, he told at home that he always stayed on the dry side of the bar. Tapping beer, spinning records and entertaining visitors: nowhere is he happier than among people partying. He could also be heard on the radio at a young age. At legal and less legal stations in the neighborhood Wicky had a regular audience.

I couldn't help but notice. He had to and would as a professional behind the turntable. So now he has been playing his music for years as an independent DJ at dance parties, weddings and school parties. His voice is heard in halls all over the country. His car full of sound can be found everywhere. And if children come to your party, he will pick up his famous balloon tricks.

Experience enough. Wicky worked for the Drive in Show of Radio 538, the roadshow of Radio 10 Gold and was the support act for famous artists like Total Touch, Lois Lane, Frans Bauer and Anouk. His biggest event in 1998 was the championship party of football club AZ. Thousands of people were swinging to his sound in the open air. Yes, it remained restless for a long time in the Alkmaar city centre.

Hire or book DJ Wicky is best done here via Showbird.
This act is suitable for event types:
Wedding Birthday Celebration / Jubileum Student party Sports event Business party Opening Horeca line-up Festival Holiday / Local feast
You have 1-on-1 contact with the artist
or his/her personal manager.
Do you have a question about this act?
Pose it in your request for the artist.