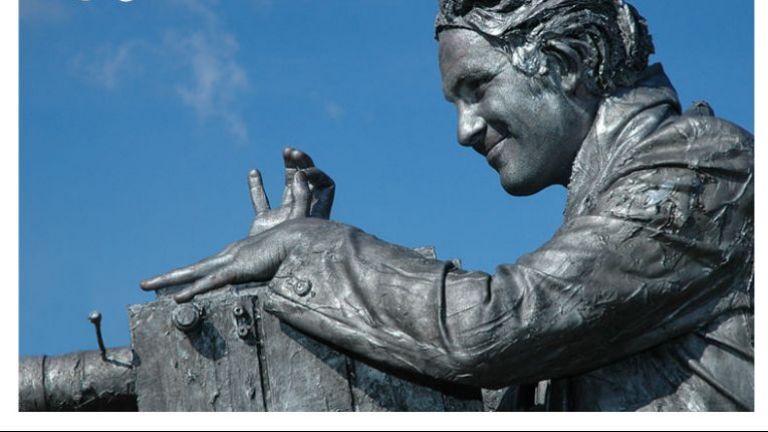 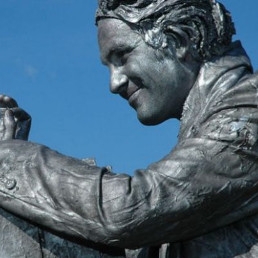 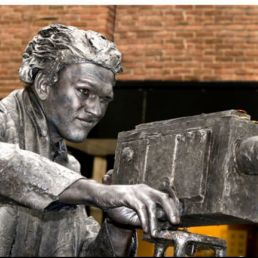 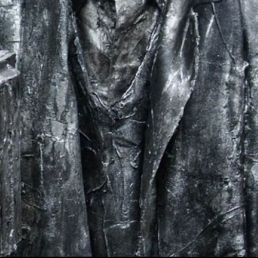 With his camera, on a tripod or on his arm, he tries to film the audience. He groups the people, decorates them where necessary, then starts shooting. When he doesn't move anymore, his actors become his audience again!

Inspired by Joris Ivens, the famous filmmaker from Nijmegen. Manufactured in association with the municipality of Nijmegen in 2000. He plays 3x40 minutes within a time frame of 4 hours. He will play as a solo including a film camera.

Hire or book Cinematographer is best done here via Showbird.
This act is suitable for event types:
Fair / Congres Festival Shopping / Market Holiday / Local feast
You have 1-on-1 contact with the artist
or his/her personal manager.
Do you have a question about this act?
Pose it in your request for the artist.