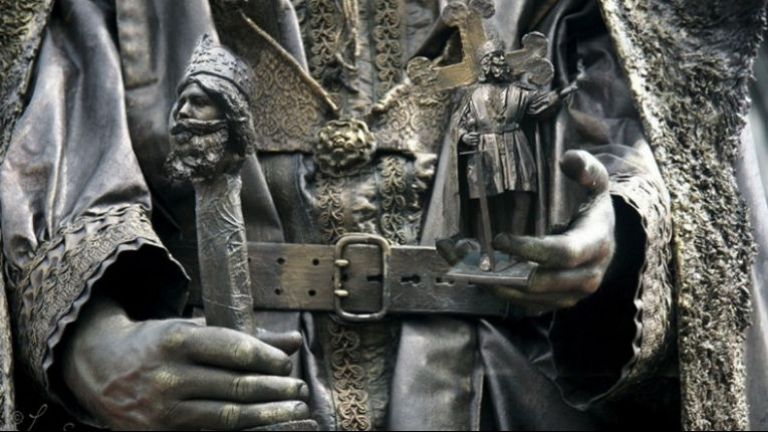 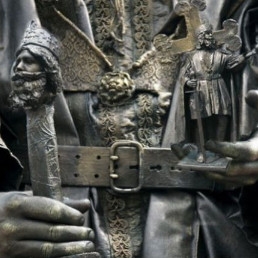 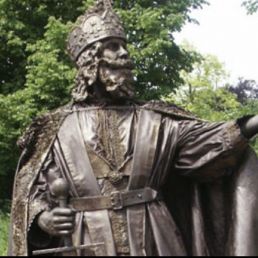 Have you ever seen Emperor Charles V in living bodies? Now take your chance and book him through ShowBird! With his unique show he will make sure the audience will remember your event.

The resemblance with the statue of Emperor Charles V from Nijmegen is great. However, this statue LIVES, full of strength but also full of humour...

Hire or book Charles V is best done here via Showbird.
This act is suitable for event types:
Fair / Congres Festival Shopping / Market Holiday / Local feast
You have 1-on-1 contact with the artist
or his/her personal manager.
Do you have a question about this act?
Pose it in your request for the artist.