Actor , Character
(1 review)
The artist is residing in Nijmegen 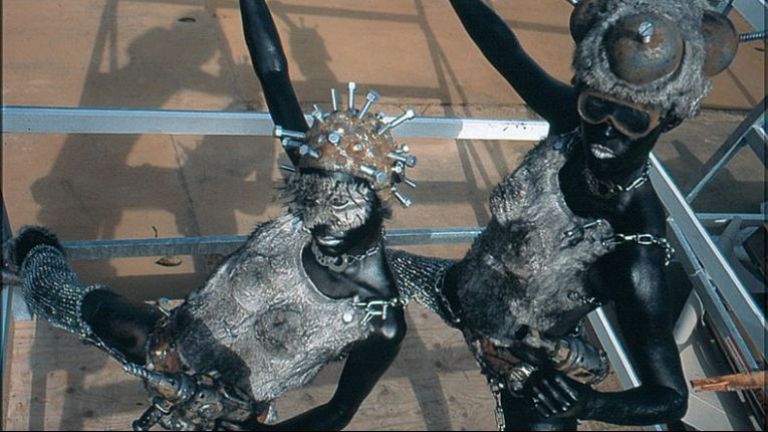 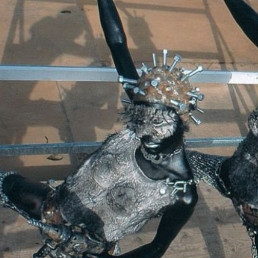 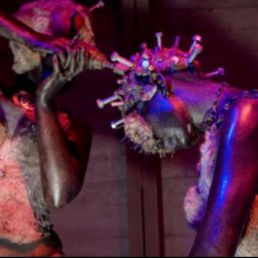 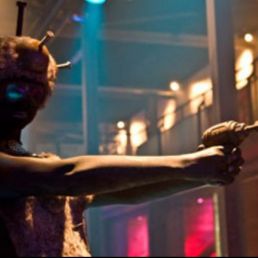 Hard and tough they impress and overwhelm their audience, but also each other with their shiny shapes, movements, drills and power. Fascinating in their actions, alienating in their stills.

They perform in a duo. They play 3x40 minutes within 4 hours.

Hire or book Iron Virgins is best done here via Showbird.
This act is suitable for event types:
Birthday Celebration / Jubileum Sports event Business party Reception Fair / Congres Opening Festival Shopping / Market Holiday / Local feast
You have 1-on-1 contact with the artist
or his/her personal manager.
Do you have a question about this act?
Pose it in your request for the artist.