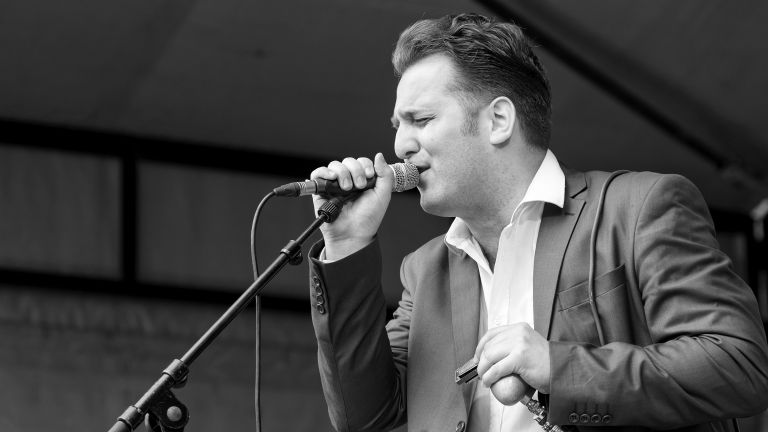 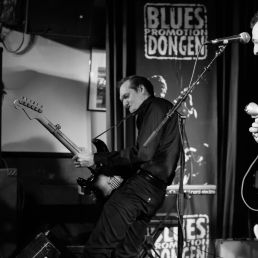 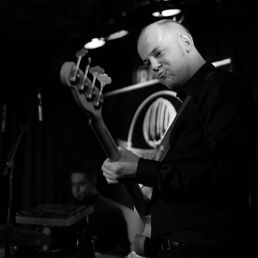 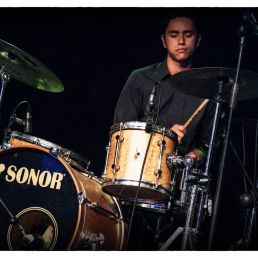 The band of Blues Award winner Thomas Toussaint (Best Harmonica player in the Netherlands 2016). The expectation of their arrival? A fine set of blues & root music in which this all but average ensemble explores boundaries without losing the context and essence of the genre

The shared passion for blues and root music has led to four young musicians from different corners of the globe finding each other, resulting in the 'Thomas Toussaint Band'. The sources of inspiration for this four-piece formation are Chicago blues, swing, Louisiana swamp, rock 'n roll and New Orleans R&B.

The band plays the blues as intended with an indomitable drive but also add their own interpretation to it. From their passion for the blues this band wants to show that blues is topical for every age from 18 to 80.
The Thomas Toussaint Band released their first EP called "Groovin' On Up" in July 2016. In March this year Thomas Toussaint received an Award for Best Blues Harmonica Player of the Netherlands 2016. He is hard at work with his four-man formation

The expectation of their coming? A dazzling set of blues & root music in which this all but average ensemble explores boundaries without losing the context and essence of the genre.

"Thomas Toussaint is one of the few young harmonica players who remains loyal to the blues tradition, but with an open-minded spirit. He reminds me of myself when I was his age - incredibly fascinated by the blues genre where I recorded everything that had to do with it like a sponge. With talent, Thomas can do nothing but grow! - Mark Hummel, Castro Valley, CA.

"The Thomas Toussaint Band is the future of the European blues scene, which fortunately is still growing." - Martin Lang, Chicago, IL.

Stage of 6x4m is comfortable but not necessary.