Singing group , Pop/Rock
The artist is residing in Almere 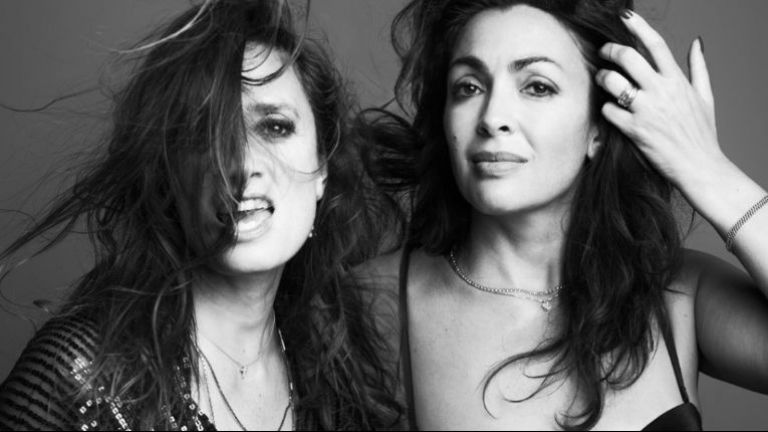 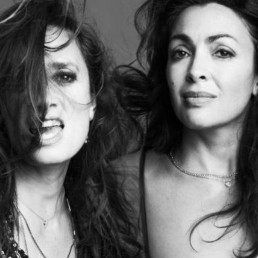 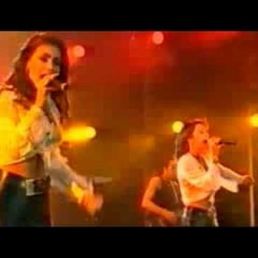 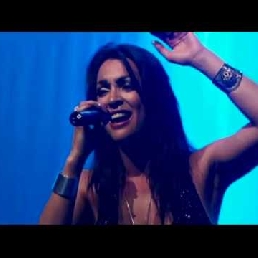 With their experience and extensive repertoire, Loïs Lane fits every event! This duo has proven themselves time and time again and can perform at your party! Make an application and enjoy Loïs Lane at your party.

In a 30 minute tape act, Loïs Lane sings the most diverse songs, making them stand out on every stage. Think of great ABBA covers and of course their own hits 'Fortune Fairytales' and 'It's The First Time'.

Loïs Lane will perform a 30-minute tape act at your event for €2,995, including monitor set excluding sound and 7%BUMA (if applicable). Lois Lane can also be booked with full live band and as a full evening program. You can also book Monique Klemann as a solo singer, she will sing a special jazz program

The musical sisters Suzanne and Monique Klemann have formed the duo Loïs Lane since 1985, named after the girlfriend of cartoon character Superman. They were discovered by the big label Warner Music during their participation in 'De Grote Prijs Van Nederland'. This is the competition for young talent in the field of pop music.

In 1987 they released their first single, 'Break It Up'. This reached the tipparade where the song stayed for a couple of weeks.

A year later the duo released their first hit: "Amsterdamned". The single was the title song of Dick Maas's legendary horror film. The Golden Earring also recorded a single for the film, but Dick chose the single of Loïs Lane

The success of 'My Best Friend' did not go unnoticed. It earned the sisters a record deal with the Polydor label. Under that label they released the album 'Loïs Lane'. The album became platinum the same year.

The great talent of the sisters was noticed by none other than the American legend Prince. He invited the sisters to act as support act during his Tour in London

This collaboration eventually led to a proposal by Prince to produce the entire album of Loïs Lane. The sisters, however, were afraid that this would be at the expense of their musical identity, but dived into the studio with the singer for a number of separate songs. The singles 'Sex' and 'Qualified' were also released in America, however not as Loïs Lane but as Loïs L

After touring a lot, the band released a new album in 1993: 'Live At The Arena'. This was a compilation of several live performances

With the album 'Fireflight' the duo took a new direction. They chose for a combination of disco, soul and quiet rock songs. The new sound was well received and the single 'Tonight' quickly got a top 10 ranking in the charts

The next album, 'Hear Me Out' was released in 2000 and was made with the help of producer Andy Wright (known from Simply Red and Eurythmics)

The sisters also performed in the occasional band 'Girls Wanna Have Fun', consisting of well-known female Dutch artists. This group was founded by Lies Schilp, known from 'Herman Brood & his Wild Romance'. The band performed from 1990 to 2015 and has performed at major festivals such as Oerol and Dauwpop. Characteristic for the performances of 'Girls Wanna Have Fun' was the themes they linked to the performances. Some examples are 'Girls In Space', 'Girls Go Crazy' and 'Girls In Crime'.

At the moment the duo performs a lot and can be found at all kinds of events. They can also be booked for private parties and like to perform at weddings. Would you like to have Loïs Lane at your party? Then make an application and book Loïs Lane!

Hire or book Lois Lane (Tape) is best done here via Showbird.
This act is suitable for event types:
Wedding Birthday Celebration / Jubileum Student party Sports event Business party Fair / Congres Opening Horeca line-up Festival Shopping / Market Holiday / Local feast
You have 1-on-1 contact with the artist
or his/her personal manager.
Do you have a question about this act?
Pose it in your request for the artist.