Band , Club/Dance
The artist is residing in Dordrecht 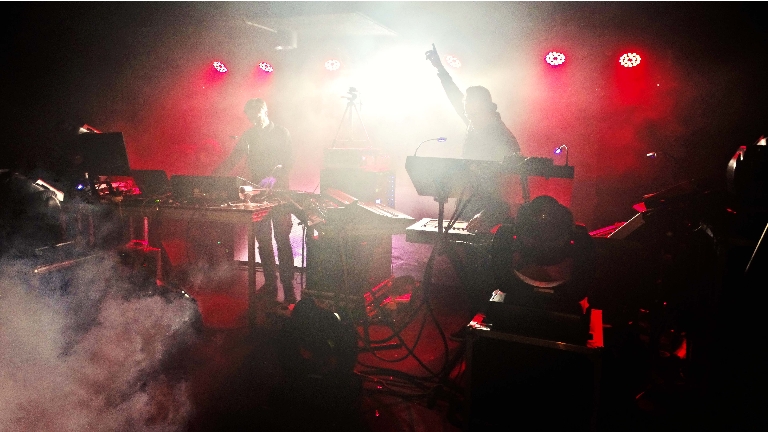 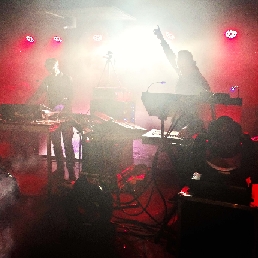 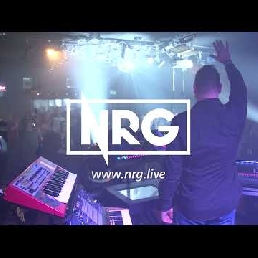 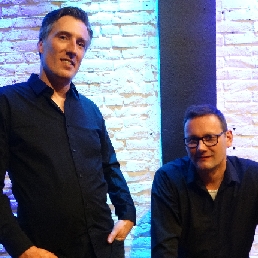 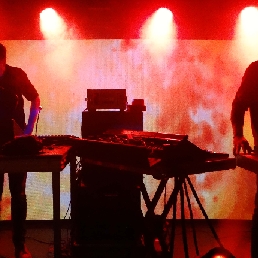 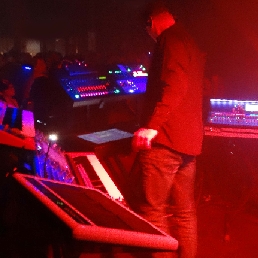 Their music style is a crossover between (deep) house, club, trance, tech house and influences of garage, hip hop, 90s and techno.
NRG creates a unique live show of sound, technique and vision and interacts with the audience.
Bas Kunnen has been producing electronic pop and dance music for over 25 years. His music has been played by world famous artists like DJ Tiesto, Marco V. and Fedde le Grand.
His music has also been played on radio and music stations like BBC Radio1, Radio538, 3FM and MTV.
Bas evolved in the dance scene from composer/producer to a full-fledged live artist.
Sander de Graaf has been doing lightshows at big events like Sensation and Tomorrowland for years.
As a light and video board operator and teacher he knows all the ins and outs of video and lighting.

Bas Kunnen feat. Nadja N.
Desire
Do you have a question or wish regarding the repertoire? Mention it in your request.

Hire or book NRG is best done here via Showbird.
This act is suitable for event types:
Wedding Birthday Student party Sports event Business party Fair / Congres Opening Horeca line-up Festival Holiday / Local feast
You have 1-on-1 contact with the artist
or his/her personal manager.
Do you have a question about this act?
Pose it in your request for the artist.

The artist is residing in Dordrecht