DJ , Club/Dance
The artist is residing in Roermond 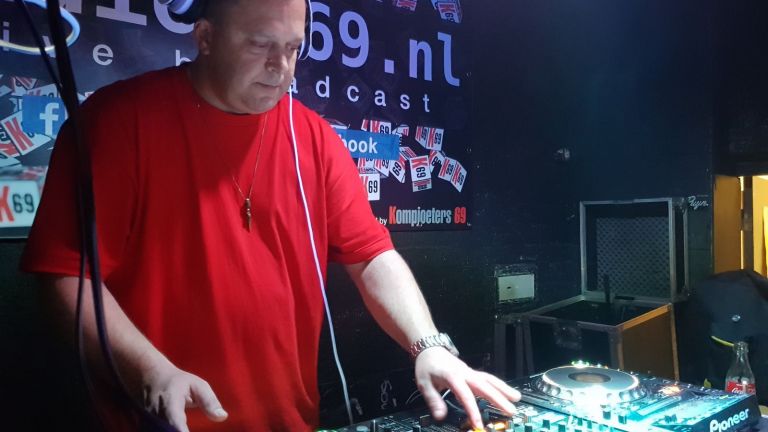 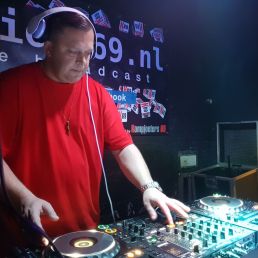 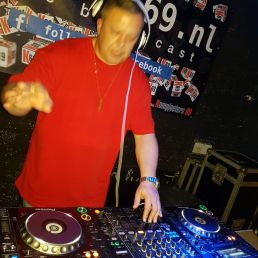 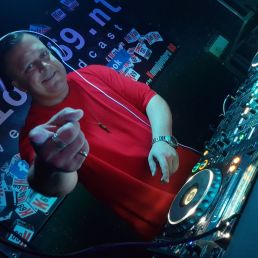 With over 35 years of experience, I know how to excite the audience with deep techno sounds. At the moment I'm fully specialized in the techno-scene, where the hard styles are my thing.

Arespi was born as Remy Sebastiaan Postma on 25 May 1975 in Groningen.

As a child he was already interested in everything that had to do with music. From the age of 12 he started as a volunteer in a youth centre, where a number of boys had inspired him to become a DJ himself.
Around the age of 18 his dream came true. He had worked himself up as a DJ at small events and local parties, it soon grew into bookings throughout the Netherlands. Examples of these are; the megafestation 1996 and 1997, club Kozmoz, Thunderdome 1998, The Subway and many different locations throughout the country. He also had the opportunity to show his skills at New Dance Radio and Rotterdam Radio and at that time he and his DJ team ( T.O.O.P. ) temporarily served a local radio station.
Around the year 2000 he became resident/manager in bar-dancing The Moonlight. There he was allowed to arrange the DJ-planning and because of that it was a full tent every weekend.
He also set up various events, festivals etc. with friends.
Now after a difficult period which made him stop with his passion he finally found the inspiration again and is working on a comeback. Outside hardcorehouse he has expanded his style to hardstyle, electro house, tech house, progressive house, techno, dubstep and deephouse.

Hire or book Festival DJ Show is best done here via Showbird.
This act is suitable for event types:
Wedding Birthday Student party Sports event Business party Fair / Congres Opening Horeca line-up Festival Shopping / Market Holiday / Local feast
You have 1-on-1 contact with the artist
or his/her personal manager.
Do you have a question about this act?
Pose it in your request for the artist.

The artist is residing in Roermond