Singer (male) , Pop/Rock
The artist is residing in Den Haag 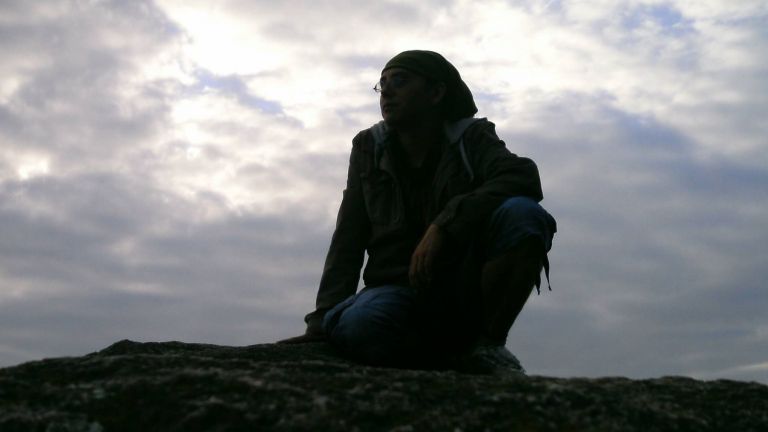 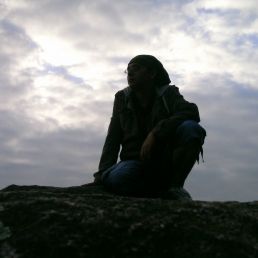 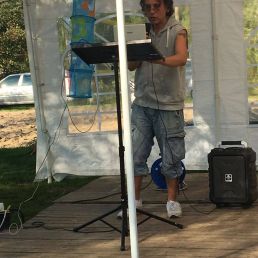 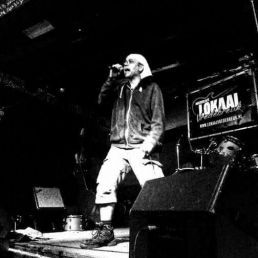 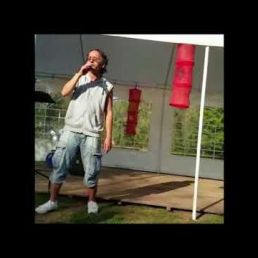 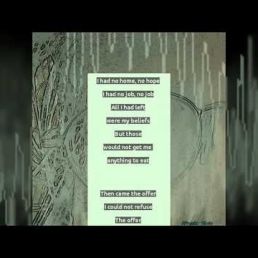 Johnito makes electronic pop with mainly socially critical lyrics, although emotional life is not lacking either. Despite the often serious subjects, he regularly manages to provoke a spontaneous sing-along party.

More about myself: For 9 years I was the singer of the rock band Propeller from The Hague, with which I did over 120 gigs, and recorded four demos. Besides that, I worked as an 'alternative' DJ in the local hospitality industry. Since 2007 I started recording my own songs. The last couple of years I mainly use open source software on the linux platform. The result can be described as electronic pop with a raw and socially critical edge. Depending on the subject, I can also be booked for protest events. I already performed solo during the March Against Monsanto in The Hague, as well as during the 'Rondje Binnenhof' Furthermore, in 2003, with Propeller, I was the opening act during the major manifestation 'Keer Het Tij' on Dam Square in Amsterdam. On May 1, 2017 I opened the first 'Festival of the Protest Song' in The Hague. In addition, two of my songs were listed in the 'Haagse Honderd' in 2012, namely 'I Am Here' (33) and 'Summer Jammed' (71). I can also be booked as a presenter. Tariff in consultation. See my website for an internship plan and a hospitality rider. English: Some local music lovers might remember him as the frontman of progressive rockband Propeller from The Hague. For therapeutic reasons, he decided to write and record his own songs, mainly using linux and open source software. On stage Johnito is armed with a mic, a laptop, softsynths, sequencers, samplers, a midi-keyboard and his voice. His style can best be described as alternative electronic protest pop.

Christine and the Queens
Tilted

Garbage
The Trick Is To Keep Breathing

Urban Dance Squad
Prayer for My Demo
Do you have a question or wish regarding the repertoire? Mention it in your request.

Hire or book Johnito is best done here via Showbird.
This act is suitable for event types:
Wedding Birthday Celebration / Jubileum Student party Sports event Business party Fair / Congres Opening Horeca line-up Festival Shopping / Market Holiday / Local feast
You have 1-on-1 contact with the artist
or his/her personal manager.
Do you have a question about this act?
Pose it in your request for the artist.