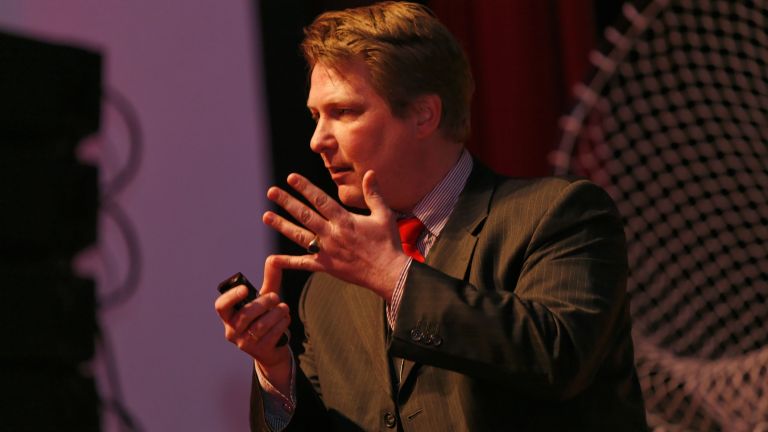 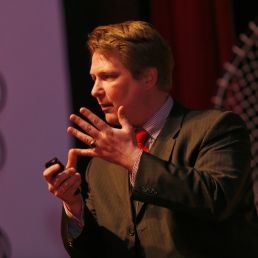 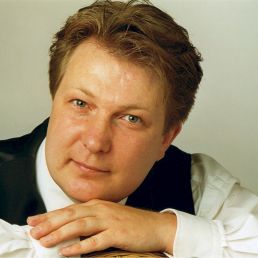 Richard Lamb is one of Europe's leading trend watchers. He is regarded as an engaging and dynamic speaker who draws on an enormous knowledge of technology, innovation and marketing

Trend watcher Richard Lamb accurately predicts developments in the fields of technology, innovation, economy and society. He has given many hundreds of successful performances at home and abroad. The Hague futurist is always up to date. Moreover, he adapts tremendously to the interests of his listeners. No two speeches are identical. Richard delivers tailor-made work.
In addition to lectures and keynotes, Lamb is also regularly asked for dinner speeches. These are so gripping that it has already happened that his table mates forgot the main course and later asked where the food was
As a futurologist, Richard can also point out the opportunities and challenges that lie ahead for your organisation. His views are original. On everything you notice that Richard thinks about new developments extensively and adds his own vision to them
That also explains why Lamb is regularly asked for (guest) columns. He is also often on radio and television. His TrendsForecast on BNR Nieuwsradio has a large following. Richard had his own programmes with, among others, the NOS, WNL and AVRO. His books Your Future! (2011), 10 Trends and Successful Electronic Business became bestsellers.
His presentations regularly reach the media so that your event can also generate free publicity


See all acts of this artist

The artist is residing in Rijswijk (Zuid Holland)Travel expenses are based on your event location.