Band , Coverband
The artist is residing in Bruchem 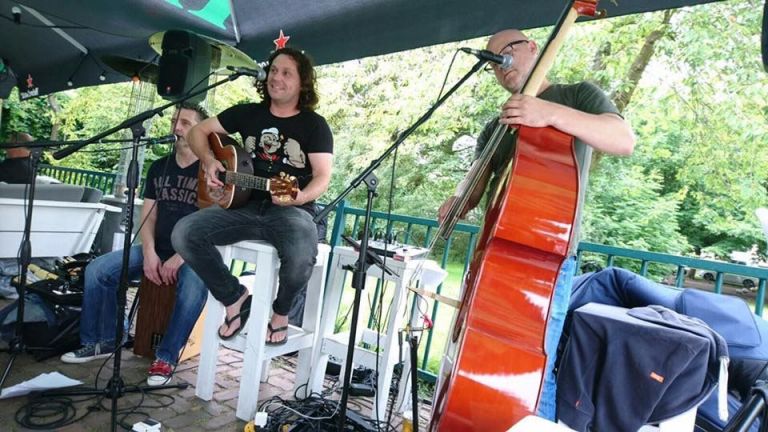 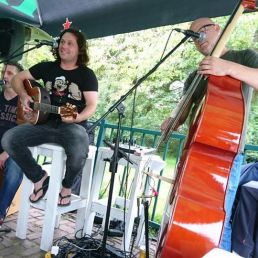 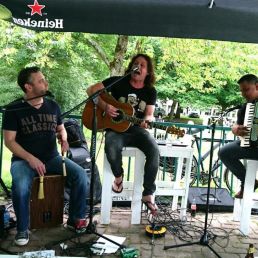 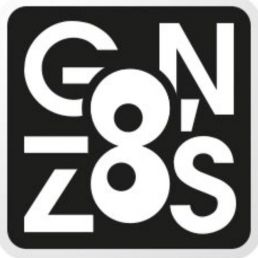 This Top-40 coverband plays all kinds of things. During the performance you will enjoy many sing along classics from many different music genres. Swing along!

"Play it like you mean it and have a s**tload of fun doing so!"

Four seasoned, extremely skilled musicians bang with verve right through the history of quality pop and rock music.
From Beatles, Stones, Queen, The Police, Coldplay, Vampire Weekend, Arctic Monkeys, Jack Penate, David Bowie to Stereophonics, from reggae to indie, from rock to ballad, from poppier than pop to ska, sometimes dead serious and sometimes with a wink,
it doesn't matter. As long as the song's fine, The Gonzo's put it down with conviction. Original and high quality, The Gonzos are a true experience!

Hire or book The Fozzies is best done here via Showbird.
This act is suitable for event types:
Wedding Birthday Celebration / Jubileum Student party Sports event Business party Fair / Congres Opening Horeca line-up Festival Shopping / Market Holiday / Local feast
You have 1-on-1 contact with the artist
or his/her personal manager.
Do you have a question about this act?
Pose it in your request for the artist.