Cabaret , Performance
The artist is residing in Leeuwarden 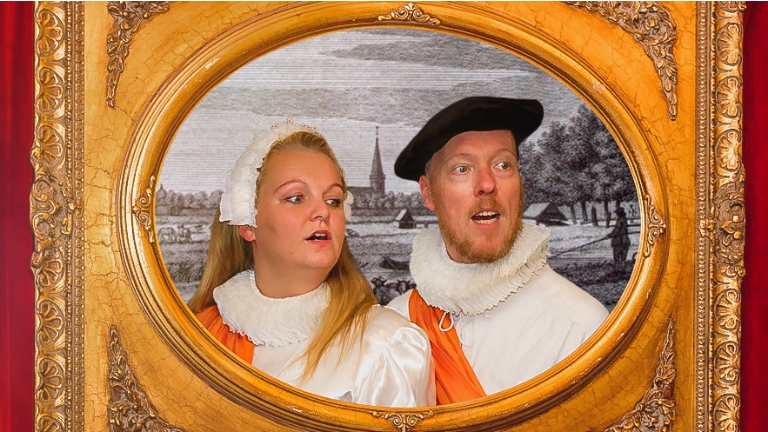 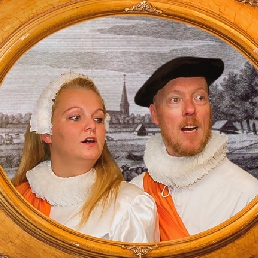 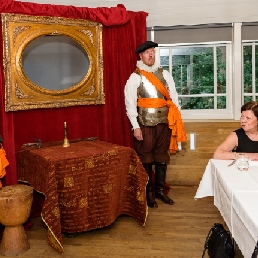 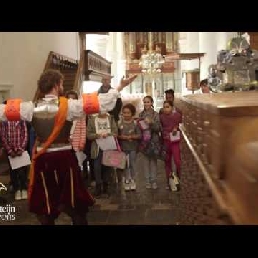 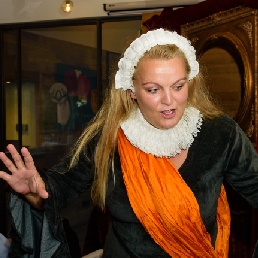 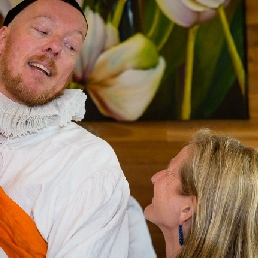 It was 450 years ago that William of Orange and Anna divorced Saxony. And they still haven't finished talking.

William had his wife declared insane because she had been cheating on Mr. Rubens. She blames him for never being at home. The role of the woman was secondary at the time. And that squeezes. Anna doesn't leave it at that, she pursues Willem and demands that he at least says "I love you". But that's not so easy with a man who is mainly engaged in battle and victory and has had other women.

This piece of history of the Father of the Fatherland is highlighted in a hilarious and impressive way. With beautiful songs, sharp lyrics and a lot of interaction with "the people". Perfect for an exclusive dinner on a beautiful estate or castle.

Hire or book Willem and Anna is best done here via Showbird.
This act is suitable for event types:
Business party Fair / Congres Opening Festival Shopping / Market Holiday / Local feast
You have 1-on-1 contact with the artist
or his/her personal manager.
Do you have a question about this act?
Pose it in your request for the artist.