Live In Your Living Room

Singer (female) , Jazz
The artist is residing in Rotterdam 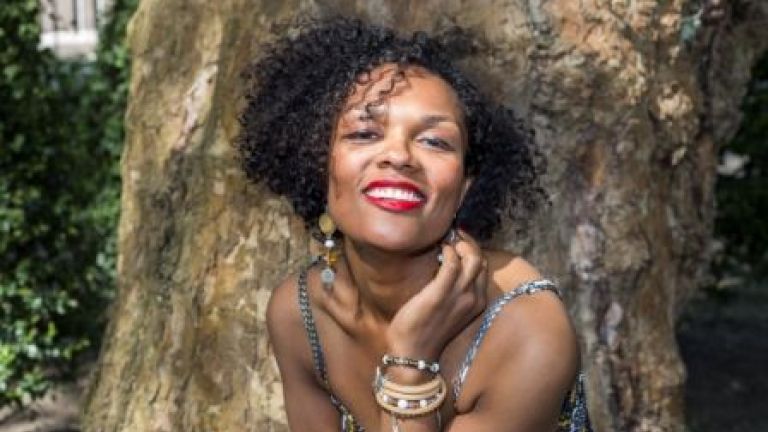 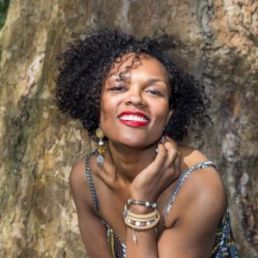 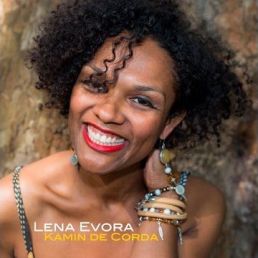 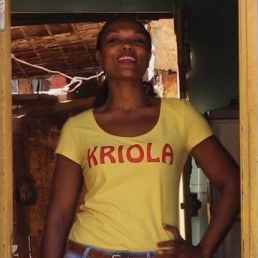 Act is only suitable for small, intimate

The ideal act for the true epicureans! A pleasant surprise for the company at your home or in a small intimate setting! A perfect addition to the cosy evening!

The repertoire consists of a mix of Cape Verdean (Portuguese-African language), Dutch and English music. Existing songs and own compositions. From melancholic sounds to wonderfully swinging music. Lena Evora will be accompanied musically by the pianist/guitarist Toy Vieira (collaborated with Cesaria Evora, Stromae, Lura...) and a percussionist

Are you looking for the ultimate addition to the fun evening? Then book Live In Your Living Room! Also nice to give as a present ;-).

Act is suitable for small, intimate occasions. The act can also be booked plugged/reinforced for an additional charge. If you are interested, please feel free to contact us to discuss your wishes and possibilities

About the artist Lena Evora
Lena Evora is no stranger to her genre. She has released a number of songs and videos. She is also regularly on stage with performances or live acts. In 2012 Lena decides to go solo and it will take two years before she releases her first single "Kamin de Corda" with accompanying video clip. The song is nominated the following year in the Cape Verdean Music Award in the category best morna (= a traditional music style from Cape Verde). Successively Lena Evora releases the following videos (youtube):
- Bruxa (2014)
- Kerida (2014)
- Hey Kriola (2015)
- Mal d'Amor (2015)
- Part d'Mi (2016)

Lena Evora likes to be inspired by her Cape Verdean roots but also her native country the Netherlands and that can be heard in her music (choice).

Hire or book Live In Your Living Room is best done here via Showbird.
This act is suitable for event types:
Wedding Birthday Celebration / Jubileum Student party Sports event Funeral Business party Reception Fair / Congres Opening Horeca line-up Festival Shopping / Market Holiday / Local feast
You have 1-on-1 contact with the artist
or his/her personal manager.
Do you have a question about this act?
Pose it in your request for the artist.