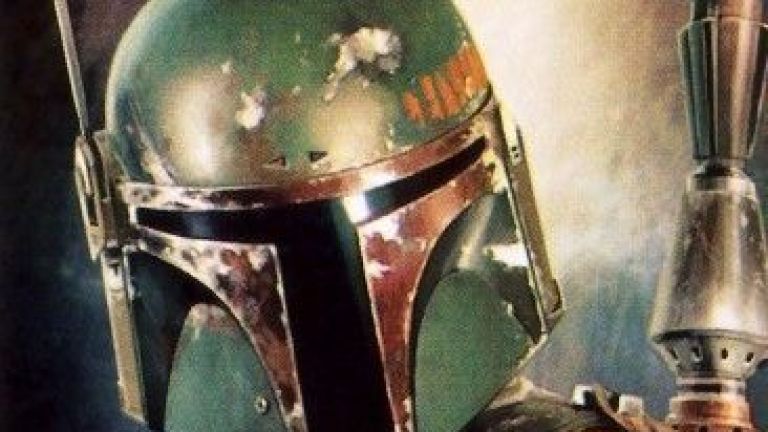 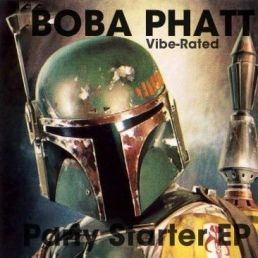 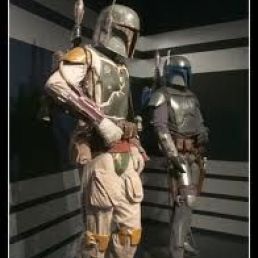 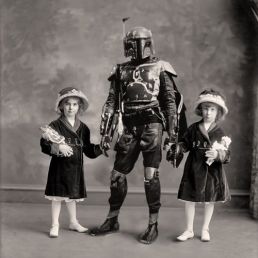 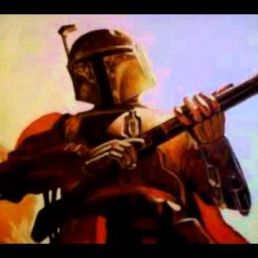 Boba Phatt has his signature suite in where he next to the Star Wars movies also DJ's / performes in!!

Boba Phatt is a bountyhunter / hitman. Once found a radiostream from earth and started following "3rd century electronic music". ##### likes to use Nu-Funk, Electro Punk, Rave, Techno, Tech House to bash heads in 1000s at the time in stead of megablasting 1 target after the other. "He, even a hitman needs a hobby.... " Expect more mindblowing in the future.