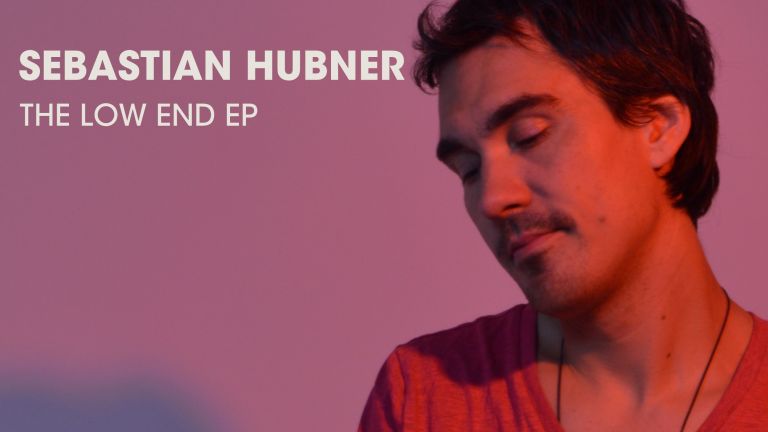 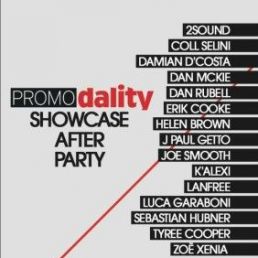 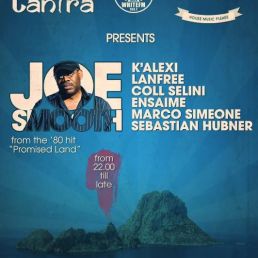 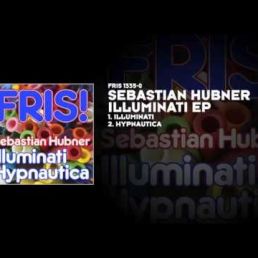 The Dutch/Indonesian DJ/producer Sebastian Hubner comes from Breda, where he took his first steps in the world of electronic dance in the early nineties. Over the years he performed as a DJ alongside acts such as Tiësto, Hans and Candy Dulfer, Technasia, Joris Voorn and many others. He has appeared in the line-up of events and venues such as London Calling, Havana, Cocoon Bahrain, City Sounds Festival, Chateau d'House, ED Festival, Panama and others. Sebastian is also the driving force behind his own Switch, Disco-TeQ and Space Star events; a concept he will bring to the island of Ibiza these ##### a producer Sebastian has released tracks on labels such as Defected, Strictly Rhythm, Kontor and many others under his alias Smashing Sebastian. His tracks have appeared on mix compilations of Bob Sinclar, AT FC, Harry 'Choo Choo' Romero, Lucien Foort and he has made productions for artists like Mantronix, Roland 'Zookey' Richards, Negrocan, Karen Young, Stevie V, The Blue Boy, Praise Cats and even Tiësto. With his first release for the Black Hole Recordings sublabel FRIS, Sebastian Hubner continues his varied work, following his conviction as an ambassador for credible contemporary dance music.