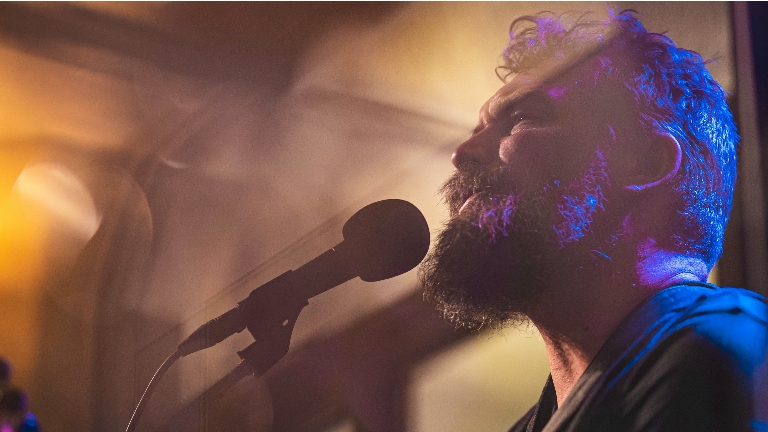 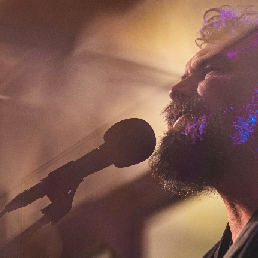 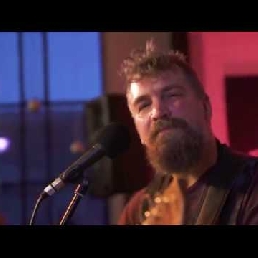 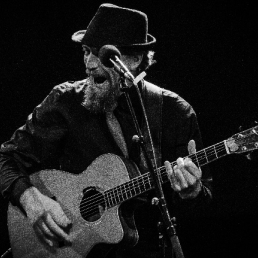 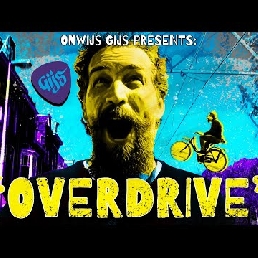 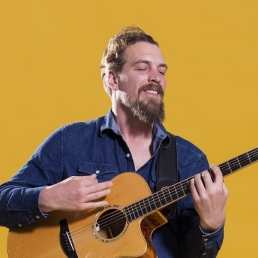 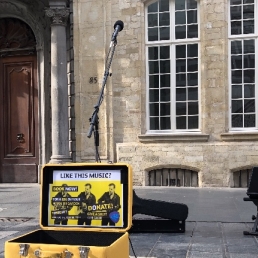 Gijs is unwise, you'll hear that more often. Not because he is not wise, but mainly because of his energy, fire and decisiveness. Ever since his early youth Gijs has been selling fire, with his characterful voice, with a nice raw edge, his unusual stringing guitar playing and positive and yet deeper songs with a message.

Expect to laugh, dance and sing along while you're out of your mind from time to time. Expect a show that will make you forget you had worries. Expect Onwijs Gijs with a heart-rending effervescent show that will carry you for days to come.

Gijs can also be booked with band.

The artist is residing in 's GravenhageTravel expenses are based on your event location.