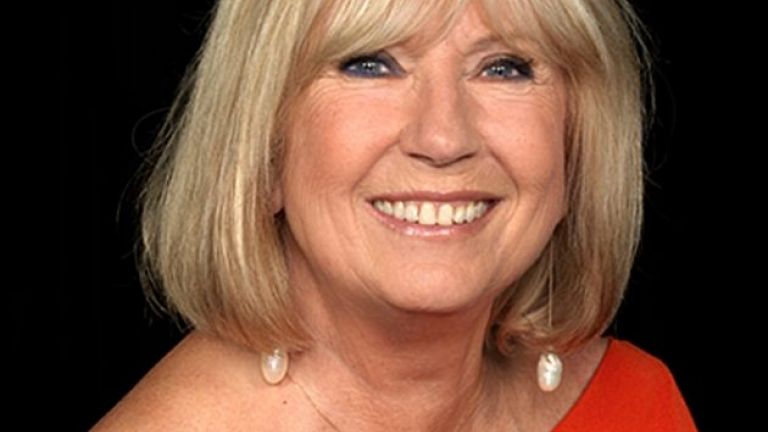 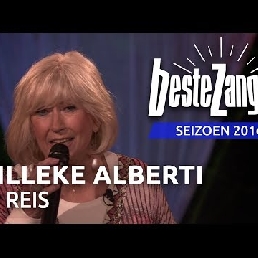 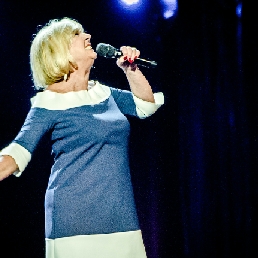 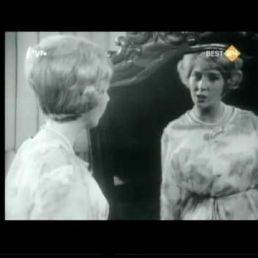 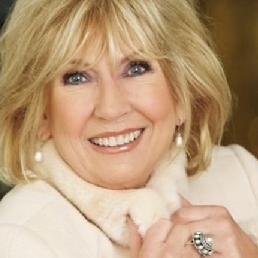 Willeke Alberti has been in the business for over 60 years! She has many hits to her name, including 'My diary', 'Being together' and 'Again and again'. Willeke Alberti recently caused a stir with her controversial and versatile performances at Dutch Valley, De Toppers, Holland Zingt Hazes and De Beste Zangers.

Through her sincere rendition of songs, known to a large audience, Willeke knows how to touch people very well and creates a fantastic atmosphere during her concerts.

Willeke and her band can be booked for your company party, wedding or for appropriate music at a funeral
A performance by Willeke Alberti guarantees an unforgettable day or evening!
PLEASE NOTE: performances at care institutions can not be booked here but through the Willeke Alberti Foundation.

Willeke comes to your event with a four-headed band. and takes her own technique with her
The requirements/rider will be discussed directly with the act.
Price is excluding 7% BUMA.

Willeke Alberti
Het Is Nog Niet Voorbij
Do you have a question or wish regarding the repertoire? Mention it in your request.

Hire or book Willeke Alberti (with Band) is best done here via Showbird.
This act is suitable for event types:
Wedding Birthday Celebration / Jubileum Student party Sports event Funeral Business party Reception Fair / Congres Opening Horeca line-up Festival Shopping / Market Holiday / Local feast
You have 1-on-1 contact with the artist
or his/her personal manager.
Do you have a question about this act?
Pose it in your request for the artist.

The artist is residing in Laren (Noord Holland)