The Courage to Leave 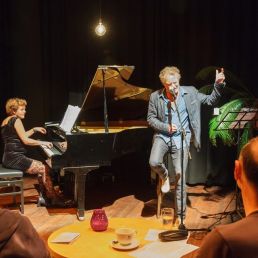 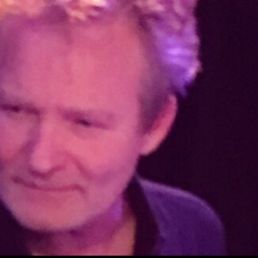 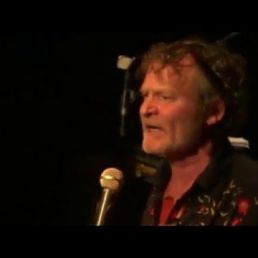 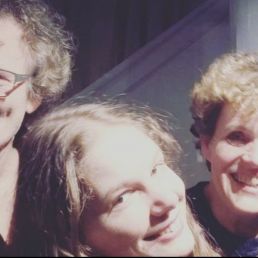 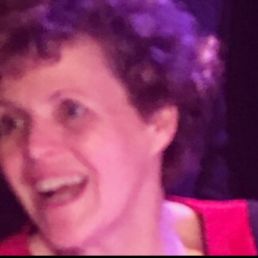 The Courage to Leave

After her classical studies at the conservatory she specialized in arranging and performing Argentinean Tango music under the supervision of well-known pianist/composer Gutavo Beytelmann and bandoneonist/pianist Carel Kraayenhof at the Rotterdam Conservatory. She also released the album "Moving Friends" in 2017

Kees Scholten (1958) graduated from the Maastricht Drama Academy in 1984. He played with various theatre companies such as Scholengroep Centrum (at the time of Maria Goos), Art&Pro by Frans Strijards and Els inc. around director Arie de Mol. At the end of the 1980s Kees Scholten came into contact with Jef Hofmeister and later founded Het Volksoperahuis with him, where he has been both actor and singer as well as director ever since.
Margreet Markerink (piano/arrangements/compositions) has played for many years at home and abroad in Istanbul, Minnesota, Finland, Lissabo, Granada tm Buenos Aires and the USA. Winner Choclo award for new tango compositions.
Emmy Storms (violin) is a soloist with many major orchestras, and plays in all major venues in the Netherlands and abroad, including the concertmaster of Ciconia Consort. She has won several prizes including the Princess Christina Competition, Herman Krebbersprijs ea.

Hire or book The Courage to Leave is best done here via Showbird.