Singer (male) , Singer-Songwriter
The artist is residing in Almere 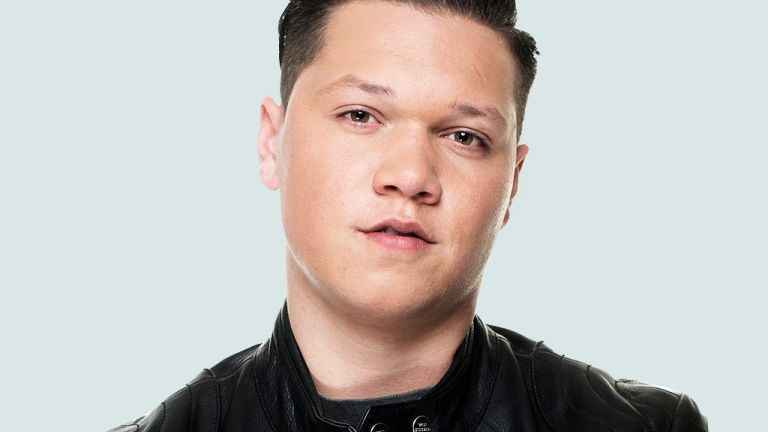 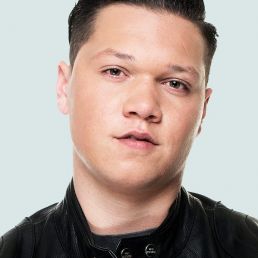 Ruben Annink is a Dutch singer-songwriter from Overveen and a student at the Dutch Pop Academy in Utrecht.

In 2015 Ruben Annink will be one of the candidates in the fourth season of the TV programme De Beste Singer-Songwriter van Nederland. In it, the young singer makes it to the finals. Shortly after, he and Ali B will be guests in De Wereld Draait Door, where Ali B, accompanied by Ruben, will perform the song "Terwijl Jullie Nog Bij Me Zijn" (While You're Still With Me).

A strong bond grows between Ruben Annink and Ali B and in 2016 Ruben signs an artist contract with his music label SPEC. In the same year he can be heard together with rapper/singer Jonna Fraser on "Nu Of Nooit", the second single of Vlogster Monica Geuze, and he makes the Dutch title song of the movie Angry Birds. This year Ruben will release a new EP.

Ruben Annink can also be booked live with an acoustic band. If you are interested in this, please contact us or mention in the request that you would like to go for this option.

Ruben Annink
Samen
For this act you can not make special song requests.

Hire or book Ruben Annink is best done here via Showbird.
This act is suitable for event types:
Wedding Birthday Celebration / Jubileum Student party Sports event Funeral Business party Reception Horeca line-up Festival Shopping / Market Holiday / Local feast
You have 1-on-1 contact with the artist
or his/her personal manager.
Do you have a question about this act?
Pose it in your request for the artist.