Band , Blues
The artist is residing in Venhuizen 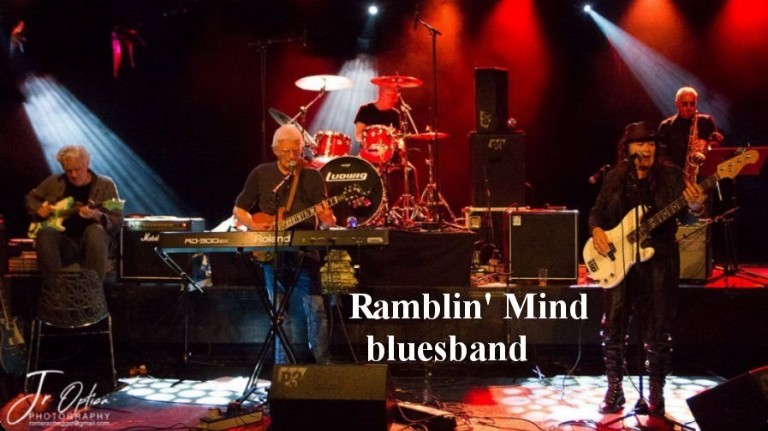 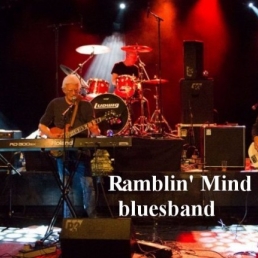 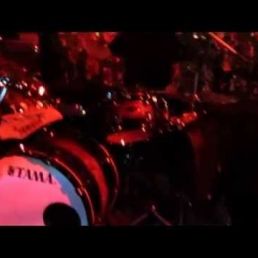 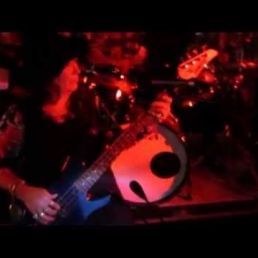 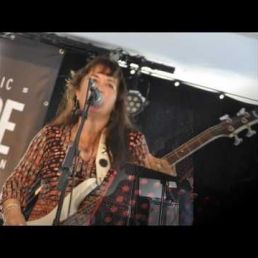 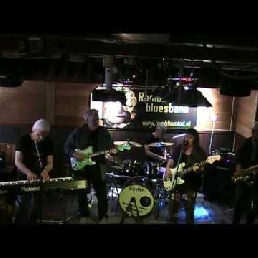 A blues band in which vocals are provided by different band members and solos are played on guitar, piano/organ, blues harp and saxophone, creating a varied blues act
Category: Blues.

Our band has a number of peculiarities, first of all we have a woman in the band who plays bass guitar and also sings a lot of songs. A singing bass player is already an exception, but especially if it's a woman. The ladies in the audience often find this very inspiring and also among the men this respect enforces. Moreover, she has a really raw blues voice, which for some people is reminiscent of the phenomenon from the sixties, Janis Joplin. Besides that we have two guitarists who both play keyboard and alternate between them, one of these guitarists also sings a large part of the songs. To make the whole thing complete we have a saxophonist who plays a lot of compelling solos, something not very common with blues bands, and even the drummer sings some songs. This way we provide a performance with a lot of variation.

Hire or book Ramblin' Mind blues band is best done here via Showbird.
This act is suitable for event types:
Wedding Birthday Celebration / Jubileum Student party Sports event Funeral Business party Reception Fair / Congres Opening Horeca line-up Festival Shopping / Market Holiday / Local feast
You have 1-on-1 contact with the artist
or his/her personal manager.
Do you have a question about this act?
Pose it in your request for the artist.

The artist is residing in Venhuizen