Singer (male) , Soul/R&B
The artist is residing in Maarssen 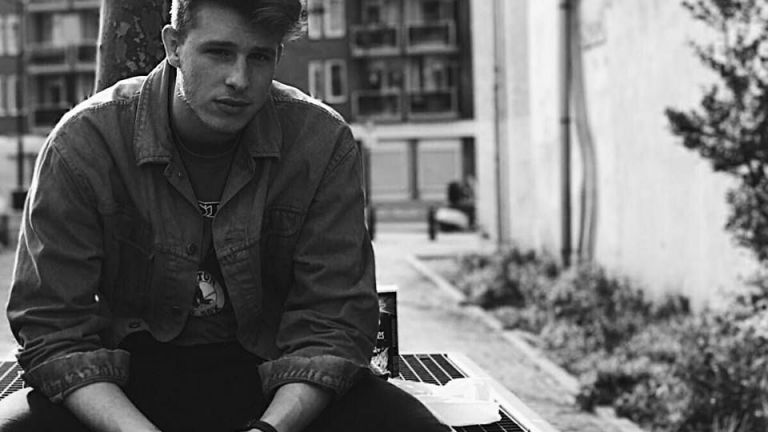 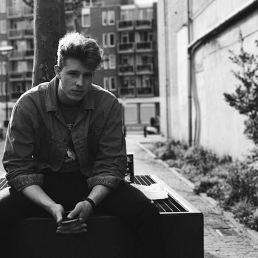 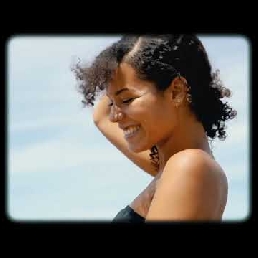 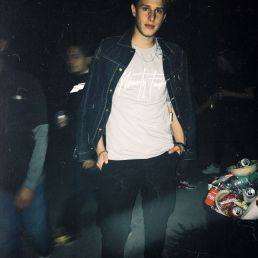 Stage of at least 3x4m

Bekir is a 20-year-old singer. He sings Dutch-language, danceable tracks that contain influences from both hip-hop and pop music. In 2017 the singer signed a record deal with Dutch Dope. His first single called 'Liefde In Overvloed' (Love In Abundance) reached more than 100,000 streams on Spotify and was number 1 in the Viral top 50.

Bekir Kolic has a special origin, he was born in Cologne with a Montenegrin mother and Kosovar father. Shortly after his first birthday they had to leave Germany. Eventually they ended up in an AZC in Middelburg. It took ten years before his family got a residence permit. This time Bekir became the artist he is today. Writing, sharing and singing stories gave him the strength to give everything that happens a positive twist.

In 2018 Bekir will release its first album.

Hire or book Bekir is best done here via Showbird.
This act is suitable for event types:
Wedding Birthday Celebration / Jubileum Student party Sports event Funeral Business party Reception Fair / Congres Opening Horeca line-up Festival Shopping / Market Holiday / Local feast
You have 1-on-1 contact with the artist
or his/her personal manager.
Do you have a question about this act?
Pose it in your request for the artist.

The artist is residing in Maarssen