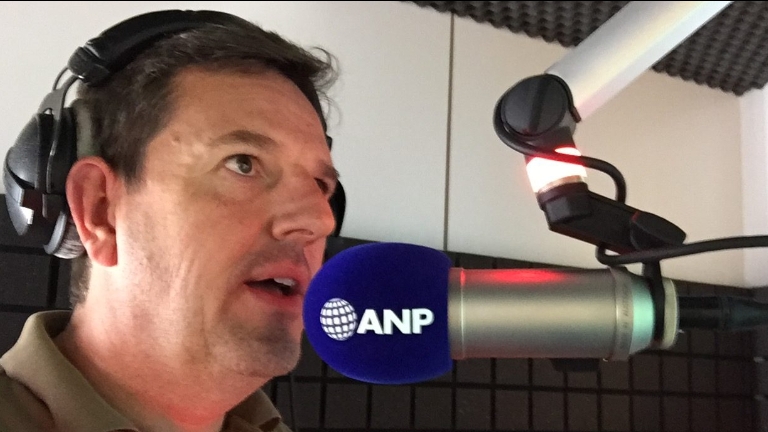 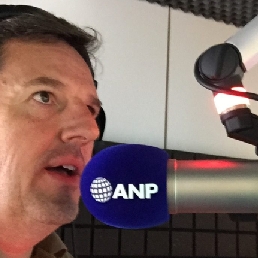 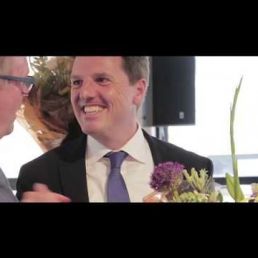 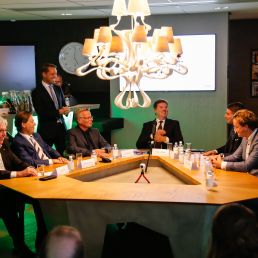 You must have heard Robert-Jan Knook on the radio once when he's presenting the news. Let him lead your event and book him as Day President!

From an early age it is clear that Robert-Jan is a real presenter. Already in his teens he makes his debut at the local broadcaster. In the early 90's he starts his study communication science in Amsterdam, while at the same time he makes a name for himself as a newsreader at Radio Amsterdam, Radio Noordzee Nationaal, Classic FM and Sky Radio.

In 1998 Robert-Jan joined Business News Radio as a presenter; the first commercial news station in the Netherlands. In the meantime he is also active as an entrepreneur with his polling station and production house. When Robert-Jan is asked to become Station Manager at BNR, he is at the cradle of the BNR events and is, among other things, responsible for the live broadcasts during the American Presidential elections in 2008 and the Olympic Games in Vancouver in 2010. Successful productions that not only generate a lot of turnover for BNR, but also put the news channel well on the map.

In 2010 Robert-Jan leaves BNR to fully focus on entrepreneurship. With the eponymous company KNOOK, Knook provides various media productions, such as films and TV newsreels. Despite his busy schedule, Robert-Jan remains loyal to the radio and, as a newsreader through the ANP, he can regularly be heard on the major national radio stations and presents a news programme for Omroep Flevoland on television.

With the entrepreneurial blood in his DNA, Robert-Jan also participates in networks such as OndernemendWestFriesland, AlkmaarInZaken and marketing and communication agency KNAP! In addition, he is much in demand as a day chairman, presenter, guest speaker and trainer.

The artist is residing in Hoorn (Noord Holland)Travel expenses are based on your event location.