Singer (male) , Dutch
The artist is residing in Heinenoord 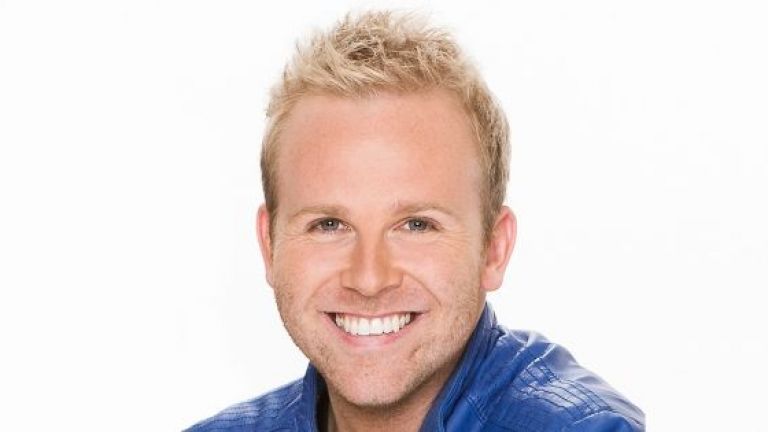 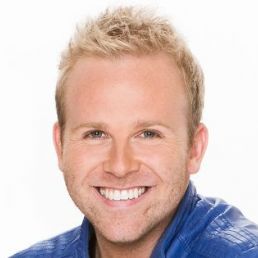 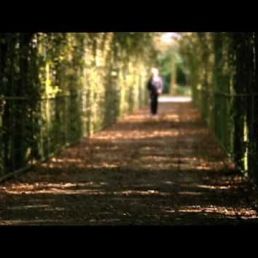 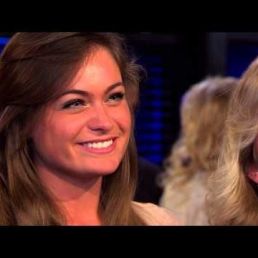 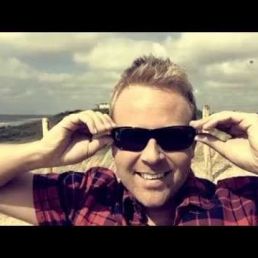 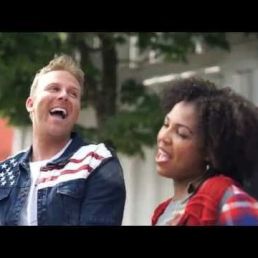 Singer known from Café Bolle Jan and Blood Sweat and Tears. Singing is in his blood. That quickly became clear when Jeffrey was 16 and went to all the talent shows in the Netherlands and performed regularly in the famous Amsterdam Café Bolle Jan.

Jeffrey Schenk was born on October 24, 1981 in Victoria on beautiful Vancouver Island in Canada. As a young boy, Jeffrey, along with his parents and sister, came back to the Netherlands to settle in the beautiful Zaan town of Wormer.

Soon the polder village became too small for the young singer and he spread his wings to participate in various talent shows in the Netherlands. Together with his parents he then traveled the country for years to perform everywhere, with his father as his regular sound man and driver.

In 2002 Jeffrey was approached by 'Bolle' Jan, of the café of the same name in Amsterdam. The café of Rene Froger's parents, where Rene also took his first steps in his career. On this small stage in this small café Jeffrey finally found his place and he would eventually work here for 14 years as a regular 'house' singer.

'You learn the real trade in the pub. Entertaining and dealing with people I learned here. Being an artist is so much more than just singing a song. I am enormously grateful to have been given this opportunity to develop myself," Jeffrey said

In 2004, Jeffrey opened for Rene Froger 4x in the Amsterdam Arena, in front of a total of about 240,000 people. In the years that followed, Jeffrey developed into a full-fledged artist and now performs all over the Netherlands and far beyond. He has already given several major theater concerts and sang duets with Danny de Munk, Gerard Joling and Paul de Leeuw, among others. He also met his great idol Lionel Richie several times.

In 2013, Jeffrey participated in the SBS6 program "Blood, Sweat and Tears," where he managed to reach the finals. Here he meets producer Eric van Tijn and until today Eric, together with Jochem Fluitsma (Fluitsma & Van Tijn), is responsible for all of Jeffrey's music and songs. Right after the program, Jeffrey releases his first single from the hands of the famous producer duo, titled "Together. Rene Froger hands out the first single in Amsterdam.

In recent years, Jeffrey has recorded a number of duets, such as with actress Esmee van Kampen, where they are guests on Carlo & Irene and the program "Life 4 You," among others. In the summer of 2016, Jeffrey will release the summer duet 'Almost' with Raffaela Paton. She won the program 'Idols' in 2006.

Meanwhile, Jeffrey has a long-standing career in the Netherlands and Belgium and is a much sought-after and successful artist.

Hire or book Jeffrey Schenk is best done here via Showbird.
This act is suitable for event types:
Wedding Birthday Celebration / Jubileum Student party Sports event Funeral Business party Reception Fair / Congres Opening Horeca line-up Festival Shopping / Market Holiday / Local feast
You have 1-on-1 contact with the artist
or his/her personal manager.
Do you have a question about this act?
Pose it in your request for the artist.

The artist is residing in Heinenoord