Presenter
The artist is residing in Haarlem 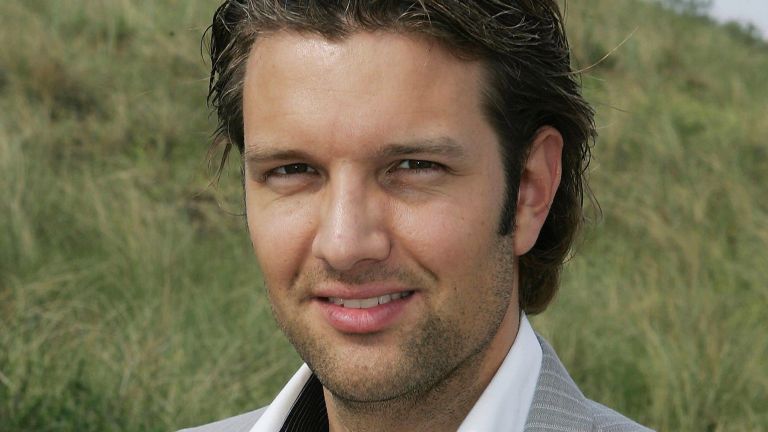 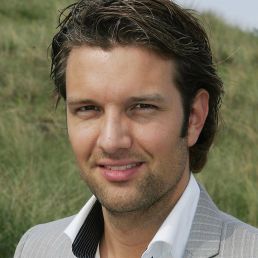 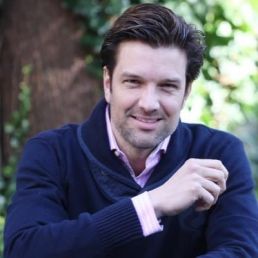 Known as an actor of a.o. GTST and Football women but also as a presenter of programs at RTL4, RTL5 and SBS6.

After the theatre school in The Hague, Bas Muijs plays seven seasons in GTST and becomes known to the general public. His roles in a.o. Costa and Voetbalvrouwen, series in which he later played, are also popular. He also plays in various films and theatre productions. In 2012/2013 he will play the musical blockbuster 'Yab Yum' as Klaas Bruinsma and in 2017 he will play the leading role in the famous 'Boeing Boeing'. In 2018 he will appear in the theatre version of 'In de Vlaamse Pot'.
Because of his love for sports, he is asked as stadium speaker of the Dutch national team in 2008 for the European Football Championships in Switzerland and four years later in Ukraine. Since then he has presented various programmes for RTL4, RTL5, NET5, SBS6 and TV West. Sport is a recurring theme, although he is all-round
Bas is a much sought-after chairman and presenter of events and shows on location. From sports gala to company party, from music festival to film festival. With humour and knowledge he talks everything effortlessly to each other.

Hire or book Bas Muijs is best done here via Showbird.
This act is suitable for event types:
Student party Sports event Business party Fair / Congres Opening Festival Shopping / Market Holiday / Local feast
You have 1-on-1 contact with the artist
or his/her personal manager.
Do you have a question about this act?
Pose it in your request for the artist.