DJ , House
The artist is residing in Rotterdam 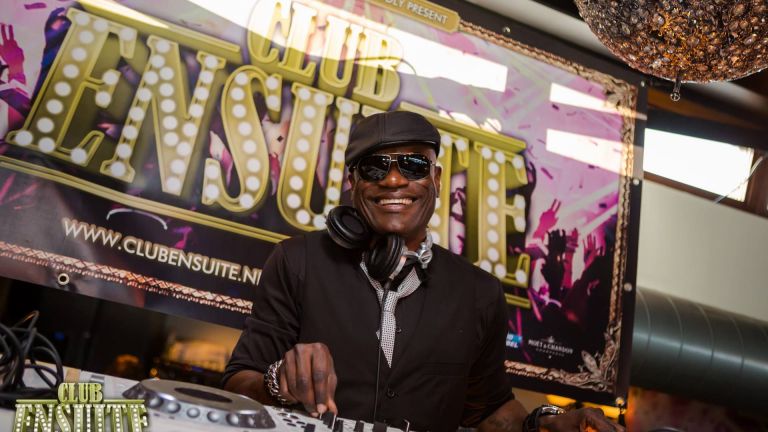 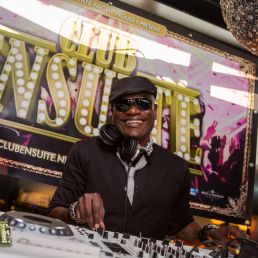 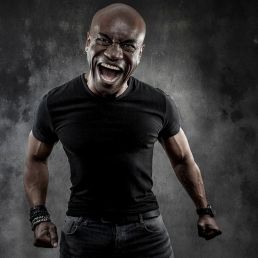 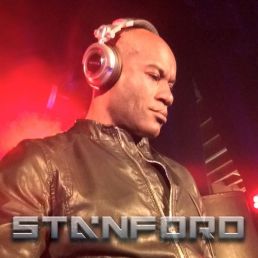 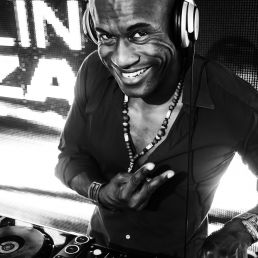 When Stanford in the house: Anything Goes! Stanford is unique: DJ/MC/Vocalist in-1. This ras-performer spins from Deephouse and House to banging Techhouse and Progressive...sometimes with a bite or Techno. When he then throws live freestyle vocals over the tracks, Stanford brings the crowd in ecstasy. An act you must have seen and heard to believe it!

During a DJ|MC STANFORD set, standing still is not an option!

Banging sexy tribal, deep and soulful, techy and dirty, electro or peaktime progressive. Stanford is better known as MC|Vocalist, but has been playing since he was 14 years old. Feels what the audience wants and plays on that during his set, without getting bogged down in flat muck.

All this complemented by his own vocals at the right moments. His positive vibe, well-known prodent-smile and natural charisma on stage do the rest..

His Dj and MC skills have already taken him to countries such as Belgium, Japan, Albania, Ibiza, Germany, Australia, Sweden, Italy, Spain, Finland and Portugal. Also in the Netherlands Stanford has done internships and DJ booths at almost all festivals and in almost all clubs from Terschelling to Venray.

Stanford is also active on a production level! Releases (with and without his warm vocals) were already on labels like Ministry of Sound, Hed Kandi, Spinnin, 7Club, PM recordings and Hardsoul.

This is the story sofar in a nutshell...DJ|MC STANFORD. Anything Goes!

Hire or book Stanford is best done here via Showbird.
This act is suitable for event types:
Wedding Birthday Student party Sports event Business party Fair / Congres Opening Horeca line-up Festival Shopping / Market Holiday / Local feast
You have 1-on-1 contact with the artist
or his/her personal manager.
Do you have a question about this act?
Pose it in your request for the artist.