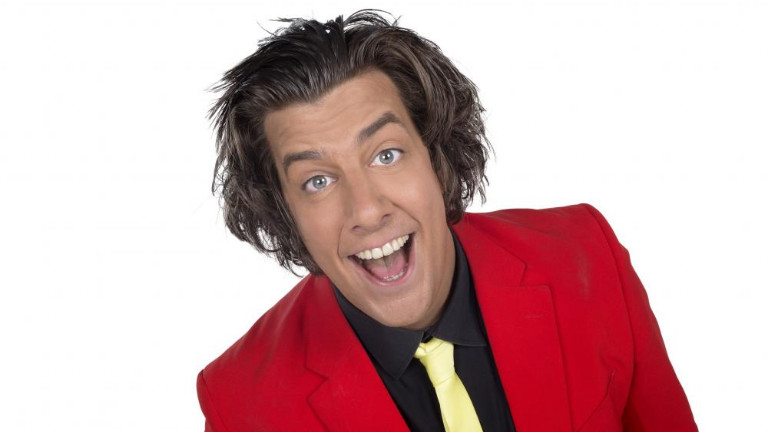 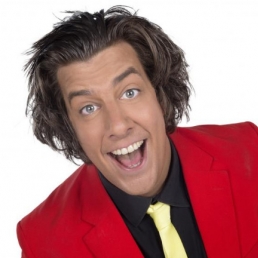 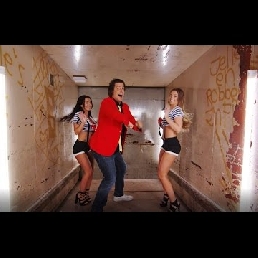 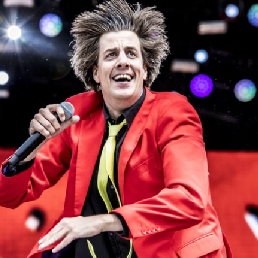 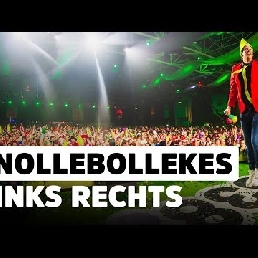 The hugely popular Snollebollekes needs no introduction with many hits. Snollebollekes puts things on stilts with cheerful party numbers and makes sure no one stands still! Do you want this party sensation at your party too? Book Snollebollekes now on Showbird!

Snollebollekes: the act of real après-ski and carnival music. With rock-hard party hits, a high level of entertainment and humorous lyrics, Snollebollekes turns every party upside down three times. When Snollebollekes performs, you are guaranteed to bounce from left to right, jump on 'Jumping Nondeju' or 'Up and Down' and dance the polonaise to the 'Hoempapa'. Hiring Snollebollekes guarantees a successful carnival, apres ski party or festival.

Snollebollekes books for your party?
- Bookings up to 2500 persons in 2020 are € 9995,- ex VAT ex Buma
- This price applies to bookings on Saturdays and public holidays. Other days € 8995,-
- For more persons the price is on request
- Leave your specific wishes in a non-binding request!

Contrary to what the name suggests, only one person sings at Snollebollekes and that is comedian Rob Kemps. It only took one meeting with Jurjen Gofers (Radio Veronica) and DJ Maurice (Holland's most famous party DJ) to notice their shared passion for party music, humour and carnival. The act Snollebollekes took off and in 2013 the first hit , 'Vrouwkes', Partyhit of the Year and got a BumaNL Award for Best Single.

A new hit followed: 'Snollebolleke'. It became the carnival cracker of 2014 and came at the top of the Belgian hit list. The audience was extremely enthusiastic and new party songs followed. The hits Bam Bam (Bam), Alaafrojack, Jumping Nondeju, Left Right and De Vloer is Lava broke down many a marquee, village square and festival and put Snollebolleke on the map as the party act of the Netherlands and Belgium. The enormous popularity of Snollebollekes can also be seen in the many streams: the hit 'Links Rechts' alone has over 17 million streams on Spotify

Never before had a party act sold out the GelreDome in Arnhem, but Snollebollekes became the first one ever. Also the second show sold out in no time from what gave them a tile on the Walk Of Fame of the GelreDome. The success didn't stop and in 2019 the roof of the Johan Cruijff ArenA popped off when Snollebollekes was a guest at Toppers in Concert. But the Netherlands is not finished with Snollebollekes yet, because in 2020 'Snollebollekes Live In Concert' will be performed four times in a sold out GelreDome

Do you want this successful party popper at your event? You can rent Snollebollekes via Showbird!

The artist is residing in 't HardeTravel expenses are based on your event location.

Hire or book Snollebollekes is best done here via Showbird.

Snollebollekes Feest Oe Fit 2
Do you have a question or wish regarding the repertoire? Mention it in your request.