Singer (male) , Party
(3 reviews)
The artist is residing in Doornspijk 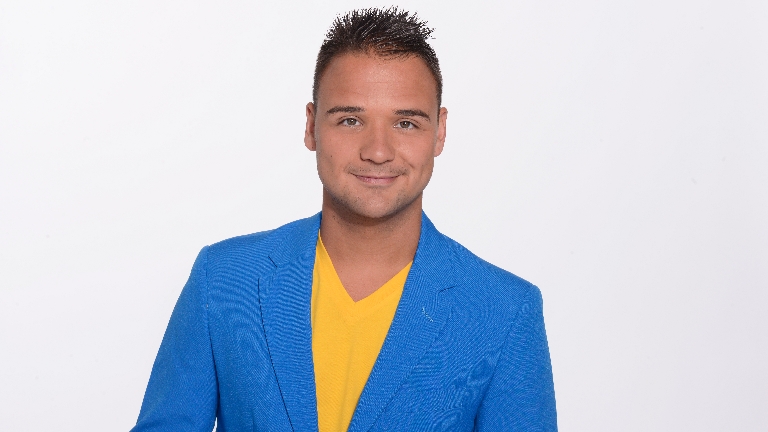 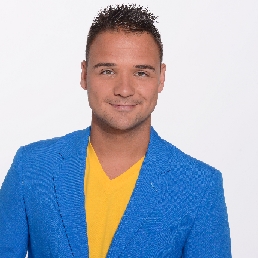 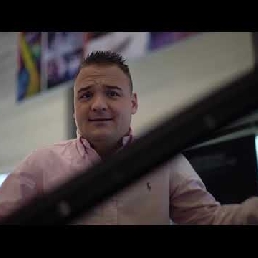 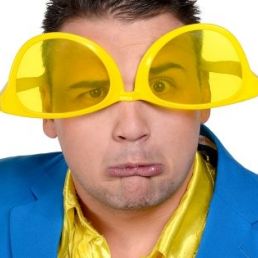 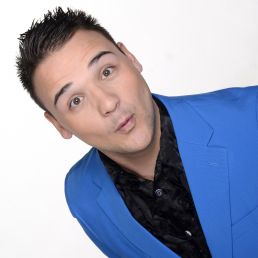 Book the party maker of the Netherlands! A performance by Marco Kraats means over half an hour one big party avalanche at any location!
From the moment he steps on stage, the known party hits and his own best songs will pass in review.

Party singer Marco Kraats has been performing for 12.5 years and makes a super party everywhere!
He performed at Indian Summer, Dutch Valley, Snollebollekes in Concert at the Gelredome, Sneekweek, Nijmegen Marches, Go Après Ski and various Oktoberfests
Started in places like the Après Skihut, Jantjes Verjaardag and Café Costa where he gained his experience.
He also performs a lot abroad (Skihut Salou, Cartoons & Tropics Lloret de Mar, Discotheque Veronica on Mallorca, Heineken Café on Gran Canaria, Gerry's Inn, Cin Cin, Karat and EIsbar in Austria, Café Bloopers, Celebration and Albufissa in Portugal etc).
He also already gave a sold out concert at Studio A12 in Bunnik and hosted the Winterlake Festival in Alphen aan den Rijn
By having released more than 25 singles, he is also no stranger to the nightlife circuit: "May I be with you?", "Windshield Wiper", "Milking is how you do it" and "Left, Right, Front, Back" (also with Cool Piet Diego) and the Lawnmower (with Barry Bathing Suit) are standard tracks for most party DJs.
In 2021 his new version of "Vier Zomers Lang" with Dirk Meeldijk became a big hit and he made an Oktoberfest Medley with colleague Tim Schalkx.

Marco has been named best party artist of the Netherlands several times. (Partyawards)
A performance by Marco Kraats means over half an hour of party havoc!
From the moment he steps on stage, the known hits and his own songs will pass in review.
Of course with the necessary confetti, flags, LED sticks and other give-aways that Marco gives away with every performance!
Marco is guaranteed to get every party going within 5 minutes!

Very good, he made it a very nice party. Really liked it!

Do you really want a singer who can turn your party into a super party; Book Marco; Absolute success; And he's really nice too.

It was a successful party thanks to Marco's great performance.

Hire or book Marco Kraats is best done here via Showbird.
This act is suitable for event types:
Wedding Birthday Celebration / Jubileum Student party Sports event Business party Opening Horeca line-up Festival Holiday / Local feast
You have 1-on-1 contact with the artist
or his/her personal manager.
Do you have a question about this act?
Pose it in your request for the artist.