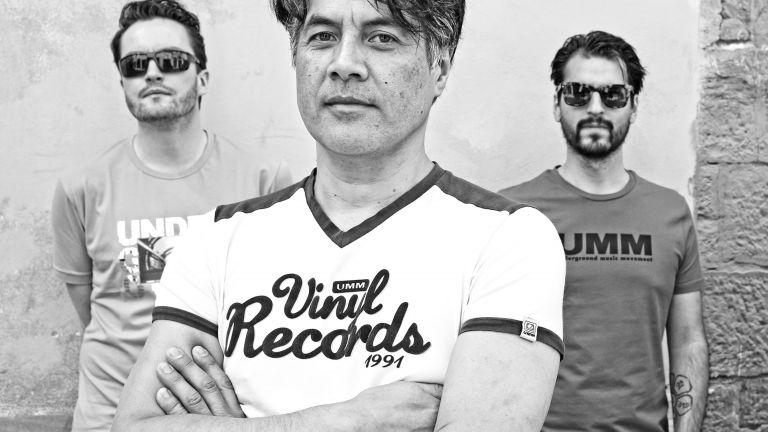 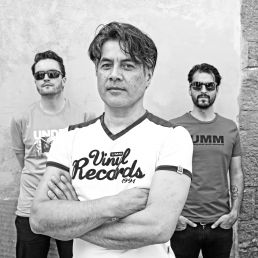 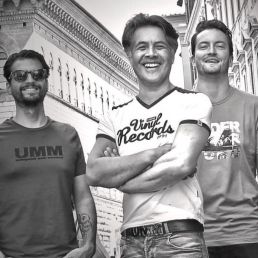 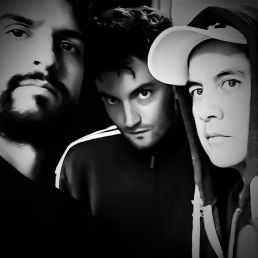 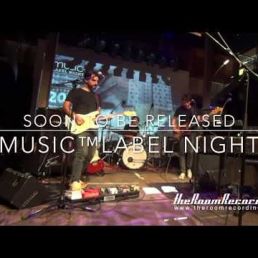 From this collaboration a live band has emerged that is regularly on the road in Italy. Line up
Juan van Emmerloot - drums
Damian Corlazzoli - guitar
Jos Kamps - bass

Reviews of fellow artists:
Stef Burns about CD album Burnin' The Rules:
"My brother and drummer Juan van Emmerloot has made a great CD, Burning the Rules! Creative and musical because that's the way Juan is.
Playing drums and percussion and programming yes! But he is also a great writer, arranger and producer.
A man with so much talent, so glad you recorded it all here on this CD so we can all enjoy it! Nicely done my friend!"


TOTO guitar player/frontman Steve Lukather about "Burnin' The Rules"
"My dear old friend Juan has made an amazing album here.
I put it on and it made me smile wide and groove and then it pissed me off cause I found out it was HIM playing the guitar and he is RIPPING!
AND the drums and writing and producing and... ??
Buy this record before I hurt him physically. He may need the money for a Dr.
No one should have all that talent! haha (There are some amazing performances by his guest muso friends as well!). I am really knocked out by this music.
Steve Lukather Sept 2014

The artist is residing in 's GravelandTravel expenses are based on your event location.

Hire or book Burnin The Rules is best done here via Showbird.