Singer (male) , Dutch
The artist is residing in Callantsoog 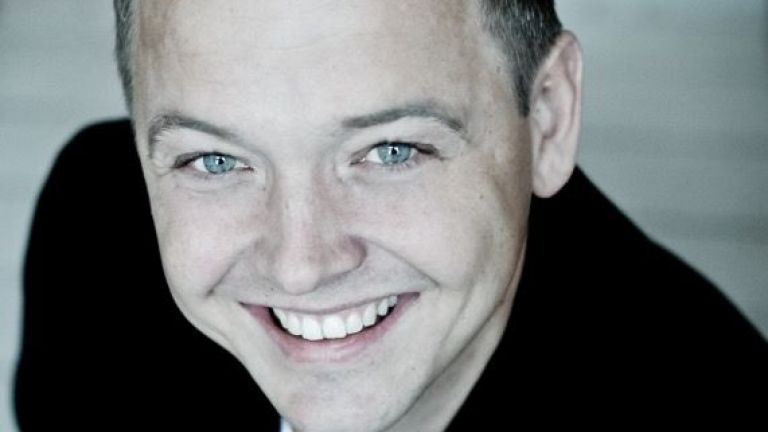 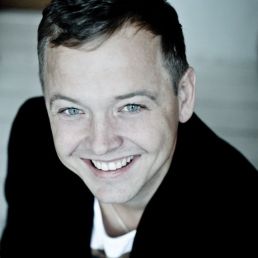 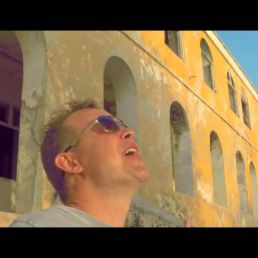 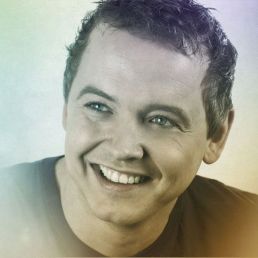 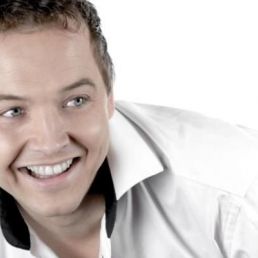 Free stage of at least 2x2m

Tom Haver is an entertainer at heart! An artist who loves to play his audience with his fresh repertoire!

Tom Haver starts singing at the age of 10 when he plays 'troubadour' in the final musical at primary school. After the HAVO he goes to study at the higher hotel school in Leeuwarden. The singing is put on a low level for a while. Tom gets the chance to work as a DJ in Callantsoog.
After this he will work in Bob's Party Palace Uitgeest. While stepping into the ski hut in Rotterdam he is spontaneously hired. For a year and a half Tom will be in the ski hut for 5 days a week as a regular singer. In the weekends he is active as DJ in Bob's.
In 2006 Tom Haver records a cd together with 2 old colleague DJ's. The single is in the top 20, the clip on TMF and Jumping Jacks is born. Tom decides to totally focus on music. For 4 years now he has been in the Austrian ski resorts every winter for singing and spinning.
During an evening out in cafe bolle Jan where he sings a number of songs, he is asked to perform in the cafe. He loves to do this and so he sometimes sings in café bolle Jan.
The last few years the bookings are increasing and Tom Haver is also on stage in Austria, Spain and America. In April 2011 Tom Haver signed a contract with Studio One.
In the meantime he has become known for the songs 'Stil in mij' 'night after night' and 'Samen Vanavond' (Together Tonight), a cover of Brazilian singer Michel Teló who has been proclaimed best cover. He can also be the support act of Michel Teló's world tour. In September 2012 the song 'You belong with me' will be released.
At the end of 2012 Tom decides to continue without Studio One, after which, together with Addictive Productions, his new single "Hey Jij" will be released, a summery single, recorded in both the Netherlands and Curacao.
The new single 'Love Exists' will be released this fall, a lovely up tempo song like we are used to from this breed of artist. In addition, a weekly tour through Austria is planned for the coming winter 2016/2017 to provide the Dutch winter sportsmen and women with a party as it should be

Hire or book Tom Haver is best done here via Showbird.
This act is suitable for event types:
Wedding Birthday Celebration / Jubileum Student party Sports event Funeral Business party Reception Fair / Congres Opening Horeca line-up Festival Shopping / Market Holiday / Local feast
You have 1-on-1 contact with the artist
or his/her personal manager.
Do you have a question about this act?
Pose it in your request for the artist.

The artist is residing in Callantsoog