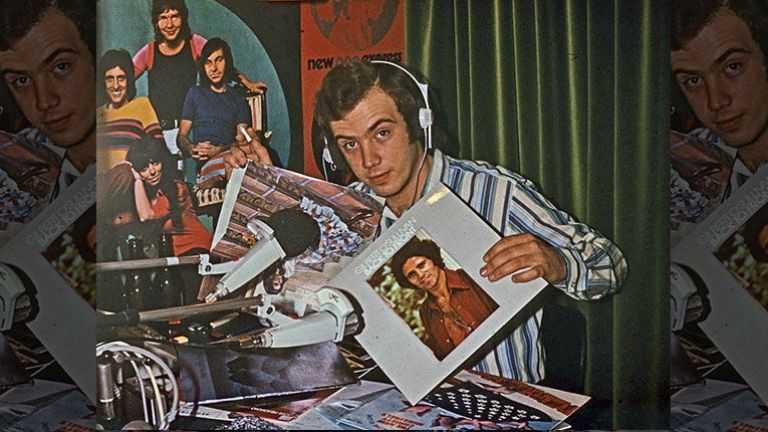 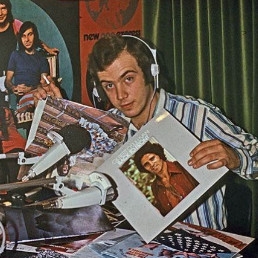 Edvard Niessing. Yes, that one! Familiar face to some national broadcasters, a voice out of thousands, and also such a good memory. He'll let you enjoy his music for you! He will be happy to use his wealth of experience to make your party an unforgettable one!

Niessing started in 1966 at AVRO's youth broadcaster Minjon. One day after finishing his service he started at the KRO on 26 May 1970, where he worked for 22 years as a radio and television broadcaster, DJ, director, music producer and presenter. Famous programs of his are Pep op Drie, Van Twaalf tot Twee, In antwoord op uw schrijven, Niemandsland and Goal. In 1991 Niessing became programme leader at Radio Noordzee Nationaal. After having read for a short time for the ANP News, he was the face of RTL News from 1994 to 1997.

Between 1997 and 2000 he was presenter and newsreader at the regional broadcaster RTV West. From 1998 Niessing worked at Okay FM - later Radio 192 - until this station went bankrupt in 2004. Here he presented Koffietijd and Van Twaalf tot Een Negen-Twee. In 2004, Niessing was proclaimed 'most annoying advertising person' by TROS Radar in 2003 because of an advertising message for Frisia, part of the DSB Group owned by Dirk Scheringa. In this advertisement he played a newsreader on television, and in doing so he silver-plated his work for RTL Nieuws.

He also presented several years of television programs at the local broadcaster RNN7. Nowadays Niessing reads news at Novum and presents radio shows at the local stations Rick FM, Meerradio and Radio M Utrecht. He also occasionally plays in a radio play, such as Sprong in het universe, 4th series - The return of Mars, broadcast by the KRO in January 2014 on both Radio 5 Nostalgia and Radio 1.[1]

Since July 2008, the month in which he turned sixty, Niessing has been a part-time tram driver for HTM in The Hague in addition to his radio work. In the final years of his career, this is how he fulfilled a long cherished childhood dream. He can also be heard as a voice-over in, among other things, Wim Stroman's film "A new chapter for the Amsterdam tram" from 2004.

Note: Price & time are indicative! Are you interested or would you like to receive more information about the possibilities and prices, make a booking and discuss your wishes.

The artist is residing in WaverveenTravel expenses are based on your event location.