Singer (male) , Dutch
The artist is residing in Witmarsum 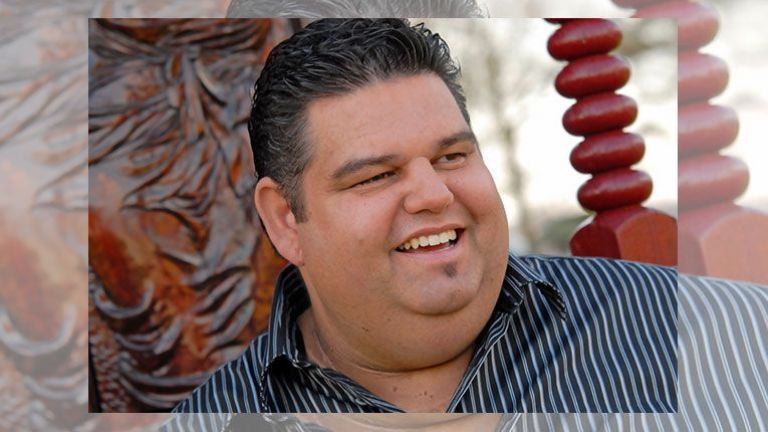 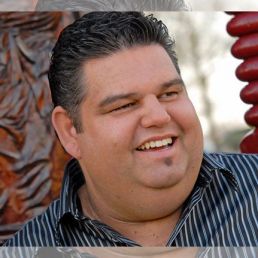 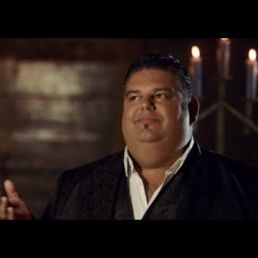 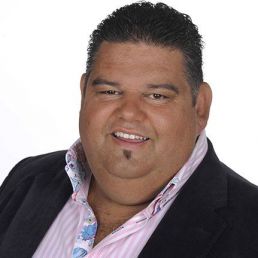 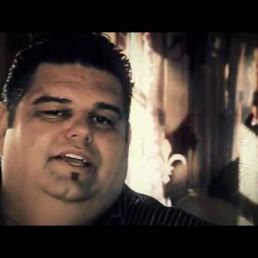 There are artists who are richly endowed with a beautiful, warm singing voice. There are also artists who can sing with a lot of feeling. They understand the art of adding emotion. Django Wagner combines the best of both worlds.

Above all, it's authentic. You immediately feel that when you hear him sing. Actually, that makes a lot of sense, especially when you know his background. Django Wagner grew up in a real musical gipsy family. Singing was in his blood early on. He speaks four languages, including Sinti. Django is very aware of his origins. He proudly carries with him the history of the Sinti in the Netherlands, who came to the Netherlands around 1870. As an artist he is in good company, because the Sinti have produced outstanding musicians, such as Django Reinhardt, Tata Mirando and the Rosenberg Trio. Debut album Kali achieves golden status, just like the successors Mijn Gevoel and Als De Nacht. The album Mijn Gevoel also wins the Award for Best Album of BUMA .NL, later he also manages to win the Award for Best Singer. After his duet with Frans Duijts, In Ons Café, Django decides to sing with more colleagues, resulting in the album Samen (Together). The collaboration is so good that Django gives a live concert, including all the duets of Samen. The jury of the Edison Pop is so charmed by the album that they decide to crown it with an Edison Pop, category Folk Music. With the album Mijn Muziek, Mijn Pasie (My Music, My Passion) he manages to get his first number 1 listing in the GFK Album Charts. His latest album Emotions is just like its predecessors full of passion.

Attention: Price is indicative!
Are you interested or would you like to receive more information about the possibilities and prices, please feel free to contact us

Django Wagner
Die Ene Mooie Vrouw
Do you have a question or wish regarding the repertoire? Mention it in your request.

Hire or book Django Wagner is best done here via Showbird.
This act is suitable for event types:
Wedding Birthday Celebration / Jubileum Student party Sports event Funeral Business party Reception Fair / Congres Opening Horeca line-up Festival Shopping / Market Holiday / Local feast
You have 1-on-1 contact with the artist
or his/her personal manager.
Do you have a question about this act?
Pose it in your request for the artist.

The artist is residing in Witmarsum