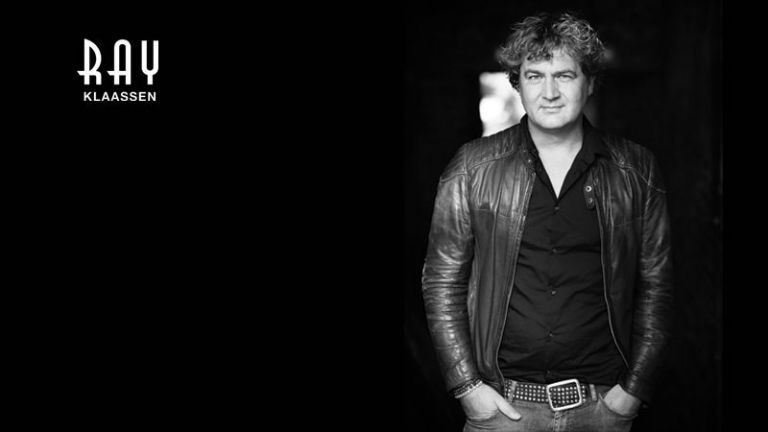 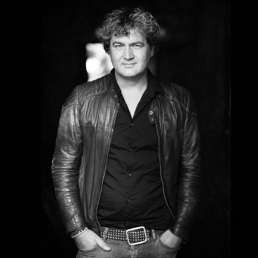 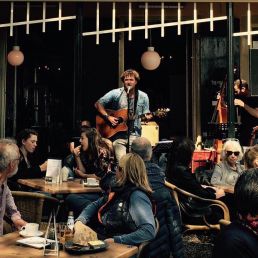 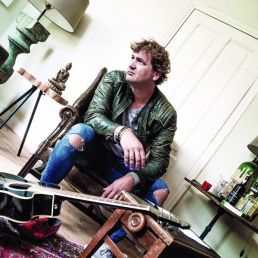 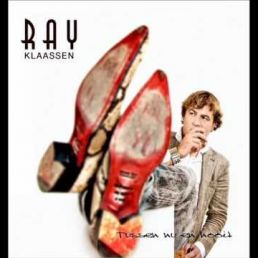 Ray writes, sings and touches! Comes with guitar and his own sound. No performance is the same and there's no pause! Perfect for different events/opportunities. After TVOH 1. Now with their own Dutch work to be heard on national radio. Just with you in the living room, ceremony or company party!

Singing, composing, performing at a company party, or at a wedding, I need to be able to do music. My father has always supported me in this and said: 'Ray, it doesn't matter what you do as long as you do something that makes you happy'. And I did!

After he and Jeroen van Inkel had been jingles with Q-music and Radio Veronica for a while, Ray wanted to develop further as a singer / songwriter and that went well. But his success really gained momentum when his former manager told him after a performance that he had been called; whether he felt like auditioning for the " The Voice ". Everyone turned around: Jeroen van der Boom, Nick & Simon, Roel van Velzen and Angela Groothuizen. It was that first unforgettable broadcast of The Voice of Holland.

His singles Between now and never " and " I'm back " were continuously played at 100% NL for 2 years and even reached a top 10 ranking. Ray is also being approached more and more by well-known artists for writing songs

Are you thinking about having a special song written and sung by Ray for, say, your wedding ceremony? Talk to Ray and he will be happy to invite you to the studio in Hilversum.

(full evening performance is possible with the Ray Klaassen Band)

width 5 to 6 metres stage not really necessary. Own light and sound for up to 150 people.

The artist is residing in AmerongenTravel expenses are based on your event location.