Cabaret , Stand-up comedian
The artist is residing in Veenendaal 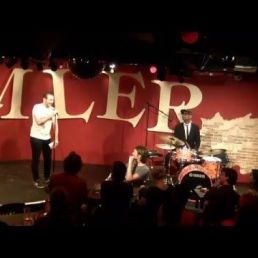 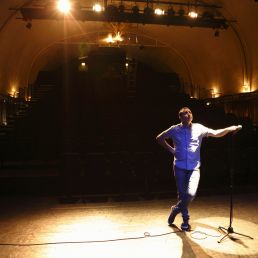 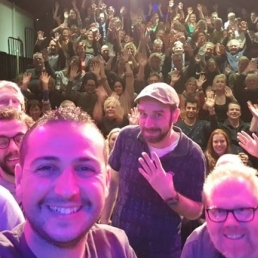 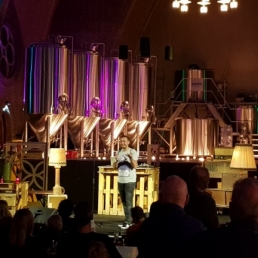 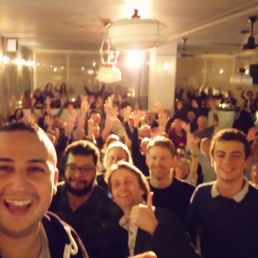 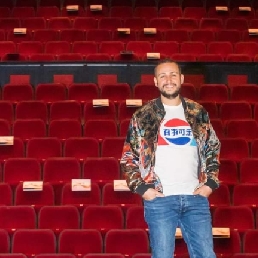 Preferably an enclosed space without amb

Multitalent WestSaid is former ICFU talent award and Comedy Slam winner. His performances show why he has rightly won these victories. With his energetic and enthusiastic way of telling stories he keeps our laughing muscles on edge. In short, an absolute must see and hear. **** Ugenda

Said el Hassnaoui also known as WestSaid is an entrepreneur, presenter and stand-up comedian. Besides performing, he organizes with his company AOT Events monthly many comedy shows at home and abroad.

Said is a regular member of Bazinga Comedy Club, Comedy Explosion, winner of the ICFU Talent Award and Comedy Slam 2014.

Said's somebody you have to laugh at when he comes up. With his high energy he holds the audience under his spell with ease. A nice storyteller who fascinates from beginning to end.

Said is one of the most performing comedy MC/presenter in the Netherlands. He has also performed in Morocco, Belgium, Scotland, Spain, Germany and Ameland.

Said performs at least 4 times a month in English.

Hire or book WestSaid is best done here via Showbird.
This act is suitable for event types:
Birthday Celebration / Jubileum Student party Business party Fair / Congres Horeca line-up Festival
You have 1-on-1 contact with the artist
or his/her personal manager.
Do you have a question about this act?
Pose it in your request for the artist.

The artist is residing in Veenendaal