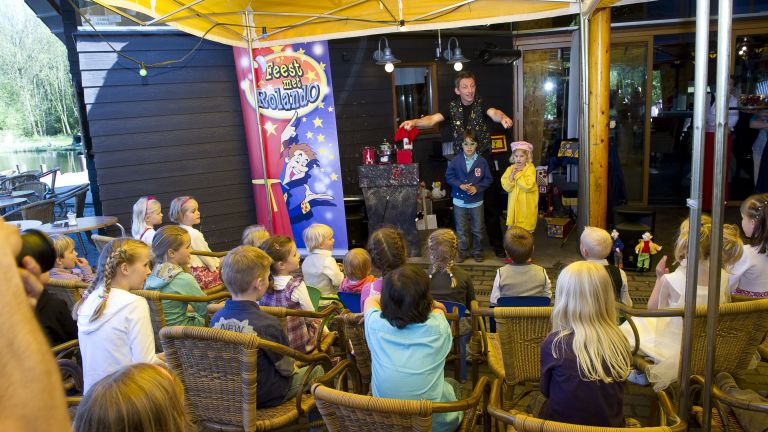 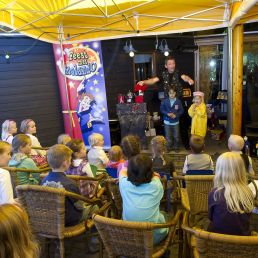 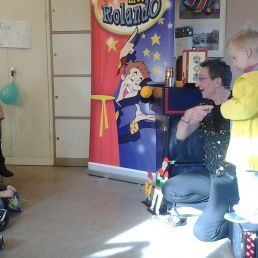 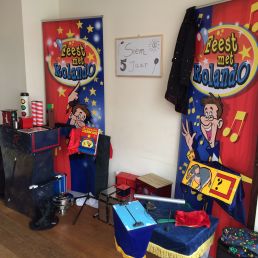 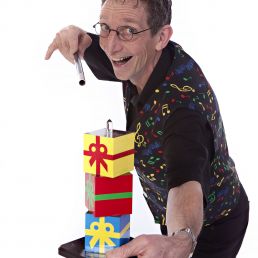 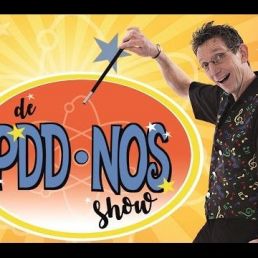 What do you have to make up on your child's birthday?
I've had it all!
Then it's time for Rolando's children's show !

He knows better than anyone how to fascinate children.
His children's show is an interactive show full of songs and magic.
The songs are written together with Bobbie (by Ernst, Bobbie and the rest)
He is also the mentor and coach of Rolando.

But also a song by Ernst and Bobbie comes along.
The children are dressed up as these two heroes.
Everything is mixed with exciting magic tricks.
But Rolando turns out to need the help of the children.
Because magic doesn't always go flawlessly.

Sing along, dance, or just watch, everything is allowed in this children's show.
For the birthday boy he has a special song in the birthday show.
The birthday boy also gets the CD "Just Rolando" and the 3D keychain as a present.

At the end of the show every child gets a magician's degree.

Suitable age is from 4 to 9 years.
The show can be performed with a break of 10 minutes.
Ask for the possibilities or make your wishes known.

The artist is residing in AstenTravel expenses are based on your event location.

Hire or book Children's party with Rolando is best done here via Showbird.