Singer (male) , Dutch
The artist is residing in Hoogeloon 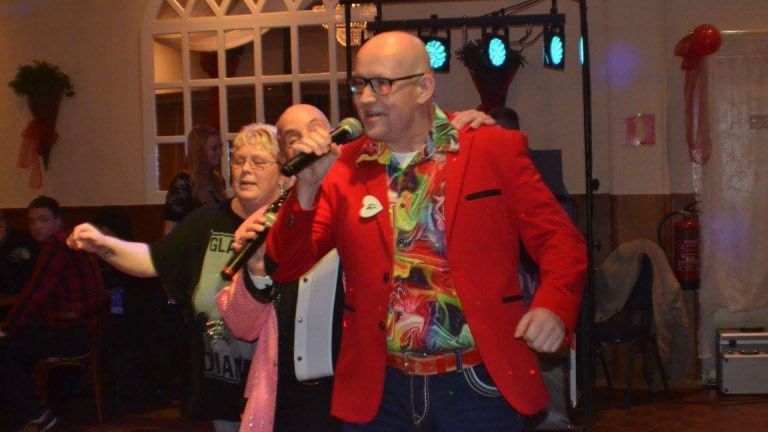 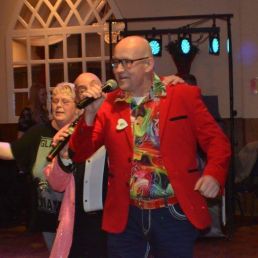 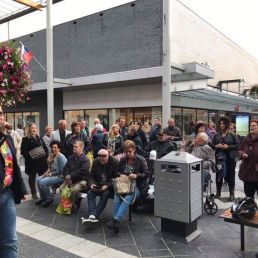 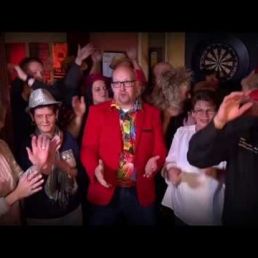 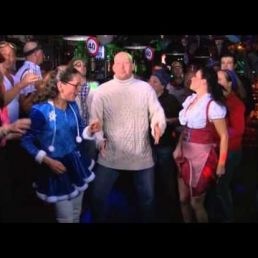 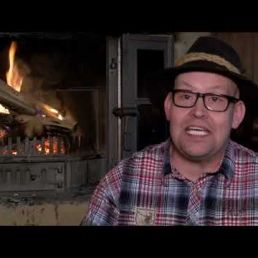 A performance by singer Marco is exciting, very cozy and surprising. In short, top quality for a successful event / party.

Marco Carolus ("alias Die Kale") has been working in the world of entertainment since 1990. Started out as an all-round party DJ, he has grown into a real all-rounder.

Started at the age of 18 as a DJ in catering establishments, at parties and events, and as a radio DJ at 3 local radio stations.
But also as a presenter, sound technician and voice-over Marco has been active for years
In addition, Marco also works as a character entertainer / street theater artist.

Marco's singing too has always been in his blood, and in 2014 his singing career began to take serious shape.

In 2014 his debut single will be released, titled "Sing with me". This single has been in the party top 20 for no less than 14 weeks, with the highest ranking being number 1
In 2015 Marco will sing the song "Why" together with many famous artists, all this for the KIKA foundation
At the beginning of 2016 Marco's 2nd single "I see a beer" will be released. Another cozy sing-along. This song is also well picked up by radio stations and the public. January 2017 his most recent single, "In ons kroegtje ligdt nog licht", will be released. An up-tempo party song, with again a high sing-along level

Marco's music can regularly be heard on the many radio stations in the Netherlands and Belgium. But he can also be seen regularly on TV. For example at TV Oranje, the Toppers van Oranje and Omroep Brabant, fine fishness! Café

In 2016/2017 Marco received the award for "The Greatest Party Animal". He proudly bears this title.

General:
Marco is a first class mood maker and likes to throw a party with you and your guests. Wherever he goes, everyone dances and sings along during his performance. Also the polonaise will certainly not be missing. His repertoire consists of cozy and fluent Dutch sing-alongs. Whether it's a fair, neighbourhood party, wedding or company party, fair or carnival, Octoberfest or beer festival, in the café, on the campsite or on the terrace, 200% party is guaranteed

Edwin Evers Band
Ik Meen Het
For this act you can not make special song requests.

Hire or book Marco Carolus is best done here via Showbird.
This act is suitable for event types:
Wedding Birthday Celebration / Jubileum Student party Sports event Funeral Business party Reception Fair / Congres Opening Horeca line-up Festival Shopping / Market Holiday / Local feast
You have 1-on-1 contact with the artist
or his/her personal manager.
Do you have a question about this act?
Pose it in your request for the artist.

The artist is residing in Hoogeloon