Band , Blues
The artist is residing in Paterswolde 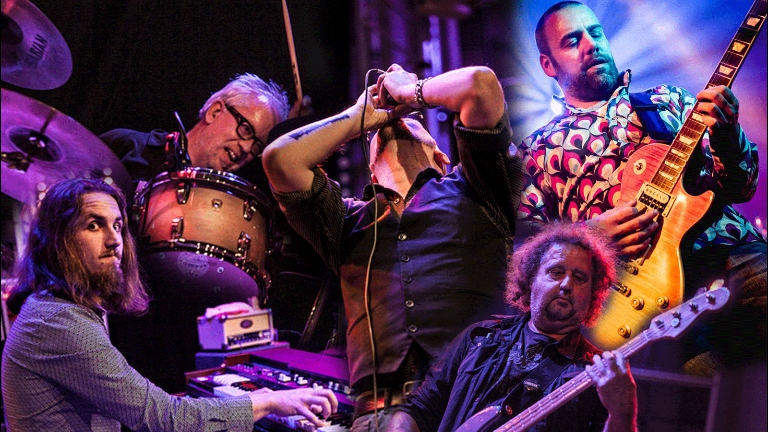 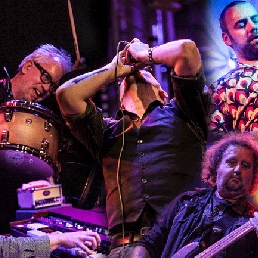 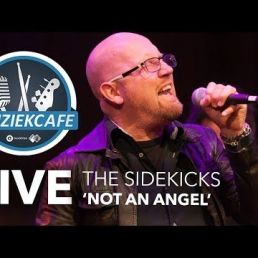 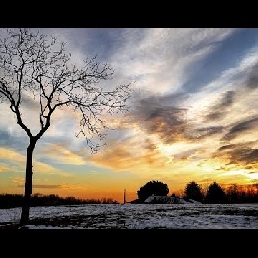 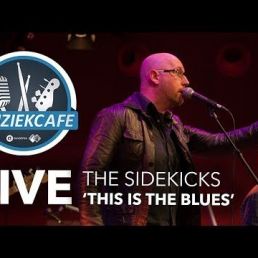 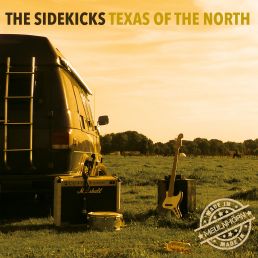 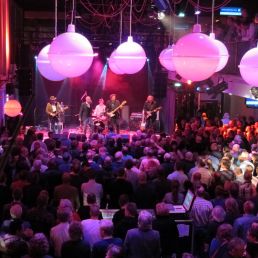 Do you want an energetic performance on your stage in front of a blues, - rock, - and pop minded audience? Passion for music? A fascinating show? Interaction with the audience? A performance where the audience goes home satisfied and will talk about it for a long time? Voilà!

The Sidekicks: "blues & more than blues

"The Sidekicks" is a formidable band. The very experienced band members, who grew up with rhythm & blues are at home in many markets: pure blues, bluesrock, jazz and swing. It's all perfectly integrated in a nice 'Sidekicksound'. The band is known for its energetic live performance.

At the end of 2012 the band released the very successful album 'Blues And More Than Blues' under the name Hans van Lier & the Sidekicks. From reviews: "a formidable band that can compete on an international level in the highest class", "a delicious mix of blues, rock, pop and jazz" and "the band proves that you don't always have to watch the blues in the United States".

The tyre's performance has not gone unnoticed. The Sidekicks, the band's name since 2015, gave radio appearances at 3FM, several regional stations and NPO2 (Muziekcafé). The single 'Happy Song' -a positivistic blues song- got attention on national television (NOS Nieuwsuur). The Sidekicks performed on numerous stages throughout the country. And still do so with a lot of enthusiasm. The band is known for its energetic live performances.

Press release March 2017: The Sidekicks are back on track.

After a somewhat turbulent period, the Groningen band The Sidekicks has got things back on track. The theft of equipment from the rehearsal room and a band member change caused dark clouds above the picturesque Meulnhörn, the hamlet near Siddeburen, home of the band. With the new single 'Not an Angel' -as a forerunner of a new album- the sun breaks through the clouds again. That new album -Texas of the North- is expected to be released before the summer. The band is at war strength again and now also 'back on track'

The history of the band goes back to 2007. The very experienced band members, who grew up with rhythm & blues, are at home in many markets. At the end of 2012 the band released the very successful album 'Blues And More Than Blues' under the name Hans van Lier & the Sidekicks. The album reached the CD Top 100. The band made radio appearances at 3FM, various regional stations and NPO2 (Muziekcafé). The single 'Happy Song' - a positivistic blues song - got attention on national television (namely at NOS Nieuwsuur)

Last summer the band, led by producer Huub Reijnders, went to the famous Wisseloord Studios in Hilversum to record the new album. Reijnders set the bar high with a dozen refreshing self-written songs as a result. Contemporary, but made with great respect for the 'old masters'. Where many blues bands choose for the classic 3 chord repertoire, The Sidekicks see an opportunity to perfectly integrate pure blues, blues rock, pop, jazz and swing in the unique 'Sidekickssound', with which - as the energetic live performances prove - a new audience is tapped. It's the band's mission to introduce young and old to the beauty and power of 'old' music styles by giving them a new look. The single ' Not an Angel' is the first new arrow to be shot.

Hire or book The Sidekicks is best done here via Showbird.
This act is suitable for event types:
Wedding Birthday Celebration / Jubileum Student party Sports event Funeral Business party Reception Fair / Congres Opening Horeca line-up Festival Shopping / Market Holiday / Local feast
You have 1-on-1 contact with the artist
or his/her personal manager.
Do you have a question about this act?
Pose it in your request for the artist.

The artist is residing in Paterswolde