Singer (male) , Party
The artist is residing in Nieuwegein 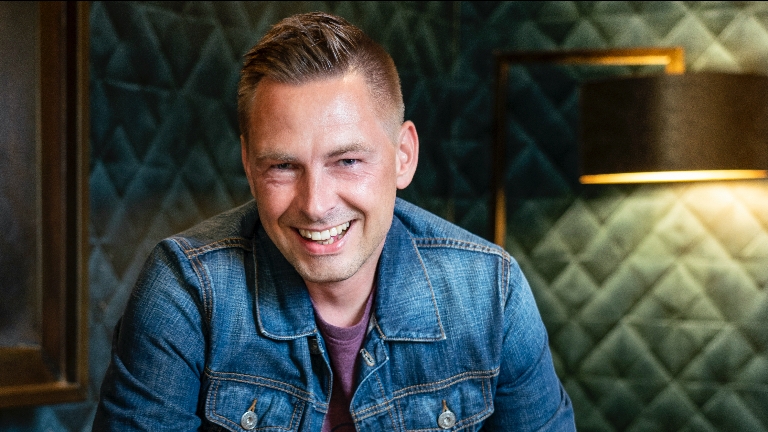 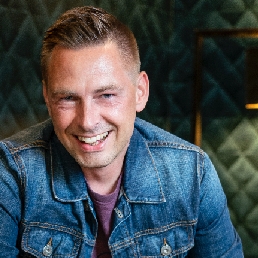 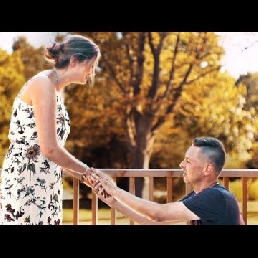 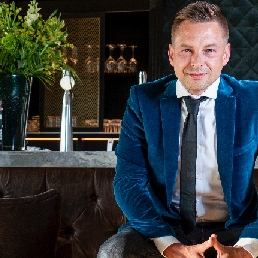 Raimond Dex ensures an unforgettable 'fühl' bearing!
Which butcher lover doesn't she know: 'Du schaffst das schon' from KLUBBB3, 'Griechischer Wein' from Udo Jürgens and 'Michaela' from Bata Illic? These classics pass by in his popping show and that makes it a party for everyone.

In October 2019 he released his self-written German-language girlfriend 'Damals' in the Netherlands. It has been very well received by radio stations and TV stations that support Dutch and German-speaking music.
In the spring of 2020 he will officially release his single in Germany and the alpine countries.

4 April 2020 he will be in the finals of 'Die Schlager Trophy' as a Dutchman with 'Damals'. This program will be broadcasted in 5 countries, live from Bavaria. In the Netherlands this can be seen on SchlagerTV.

Together with producer Martin Sterken, Raimond is currently working on new material that will be released in 2020.

Hire or book Raimond Dex - Schlagerzanger is best done here via Showbird.
This act is suitable for event types:
Wedding Birthday Celebration / Jubileum Student party Sports event Business party Opening Horeca line-up Festival Holiday / Local feast
You have 1-on-1 contact with the artist
or his/her personal manager.
Do you have a question about this act?
Pose it in your request for the artist.

The artist is residing in Nieuwegein