Orchestra , Bigband
The artist is residing in Sliedrecht 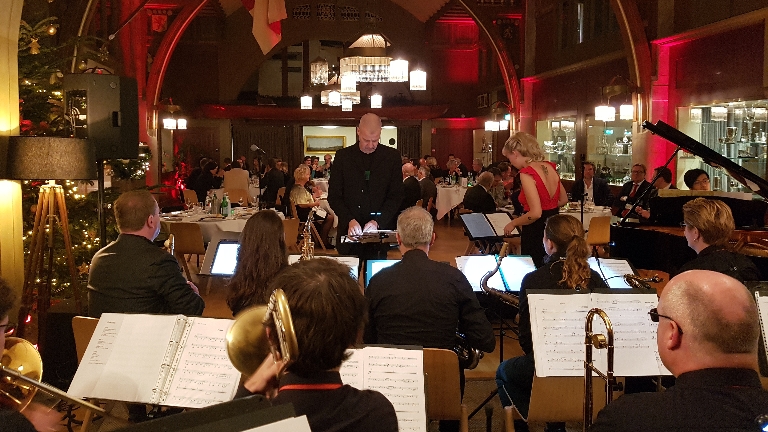 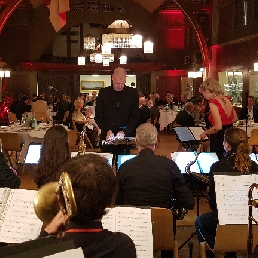 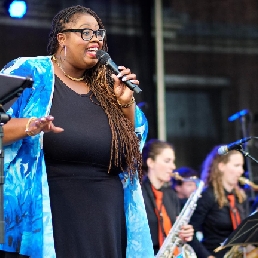 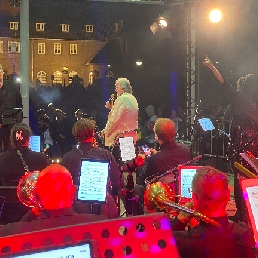 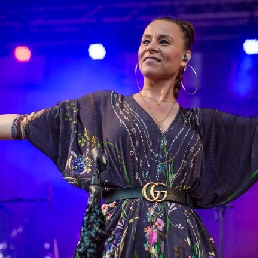 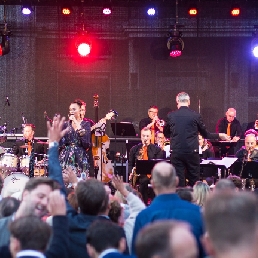 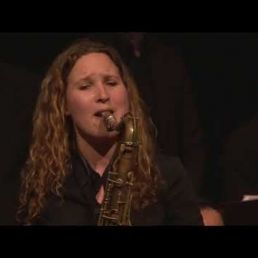 A passionate orchestra, spotted on many stages and always noticed.

Characterized by a broad repertoire, the orchestra guarantees a musical explosion! Under the inspiring leadership of Nils van Haften, they work hard on special arrangements and original compositions. Big Band Blast is winner of several (soloist) awards, including winner of the "International Big Band Competition" The orchestra is regularly honored to accompany artists such as Trijntje Oosterhuis, Lee Towers and Shirma Rouse. Under the name "Sunday Jazz" Big Band Blast! has its own concert series where the orchestra receives big names from the (inter)national Jazzscene!

Hire or book Big Band Blast! is best done here via Showbird.
This act is suitable for event types:
Wedding Birthday Celebration / Jubileum Student party Sports event Funeral Business party Fair / Congres Horeca line-up Holiday / Local feast
You have 1-on-1 contact with the artist
or his/her personal manager.
Do you have a question about this act?
Pose it in your request for the artist.

The artist is residing in Sliedrecht