Singer (male) , Dutch
The artist is residing in Fijnaart 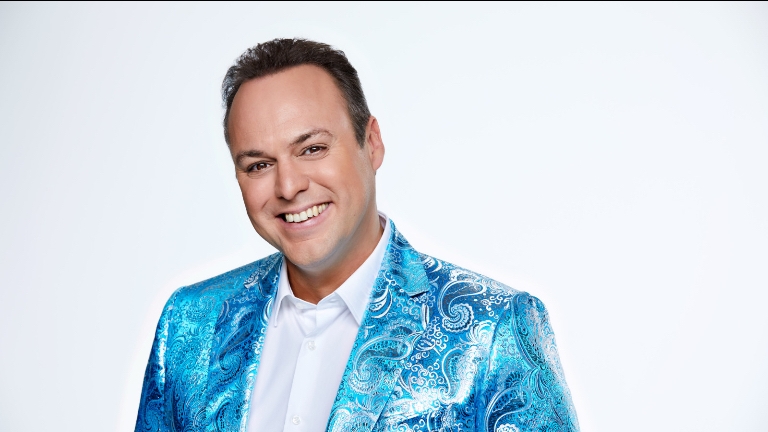 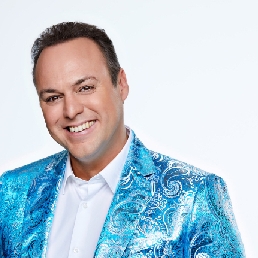 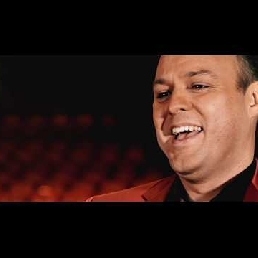 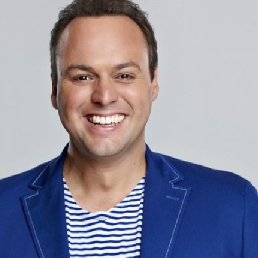 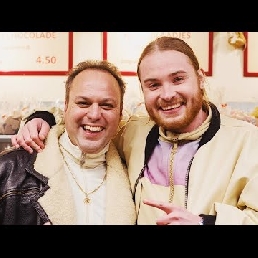 Got a minute for Frans Bauer? He does for you! Because of Frans Bauer's fun, cozy and atmospheric songs everyone starts dancing. Would you like to have a great party with Frans Bauer? Book him now for your event!

Frans Bauer was born in 1973 in Roosendaal. As a little boy he only wanted one thing: to become a singer. When he's nine years old, he releases his first single himself in an edition of 500. Two years later he starts taking singing lessons and then regularly performs as a support act for famous artists such as Koos Alberts. Until the age of fifteen, Frans releases a single every year under his own management, which he personally takes to the doors. In this way he builds up a loyal group of fans. He gained national fame through his performance in the popular dating show All You Need Is Love.

Price variate:
The mentioned price is for a tape act of half an hour including sound for up to 400 people

The autumn of 2006 was entirely devoted to Frans Bauer. In addition to the internet commercial for Campina, he was also featured on RTL4 every week from November in the reality soap opera "De Bouwers" (The Builders). In the end, this series took a different turn than planned. At the end of November 2006 it was announced that Frans Bauer was forced to move his 15 sold-out Ahoy'concerts in December. The reason for the relocation was that a polyp on his vocal cords had been detected which Frans Bauer had to be operated on. The concerts have been moved to the period 27 April to 12 May 2007.

Frans Bauer
Kom Nu Maar In M`n Armen
Do you have a question or wish regarding the repertoire? Mention it in your request.

Hire or book French Bauer is best done here via Showbird.
This act is suitable for event types:
Wedding Birthday Celebration / Jubileum Student party Sports event Funeral Business party Reception Fair / Congres Opening Horeca line-up Festival Shopping / Market Holiday / Local feast
You have 1-on-1 contact with the artist
or his/her personal manager.
Do you have a question about this act?
Pose it in your request for the artist.

The artist is residing in Fijnaart