Band , Party
The artist is residing in Uden 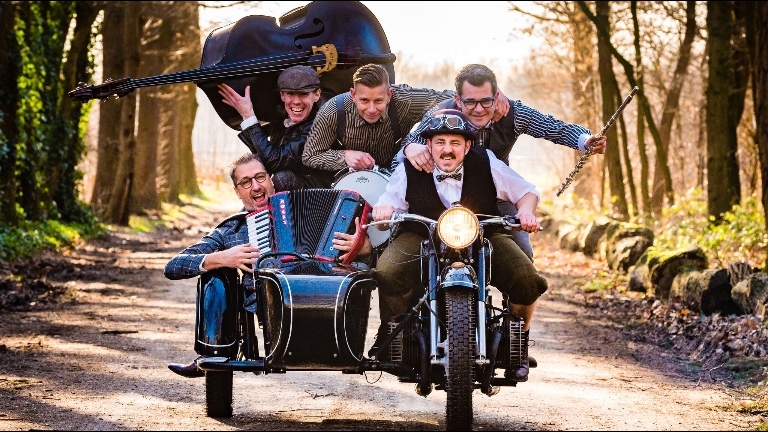 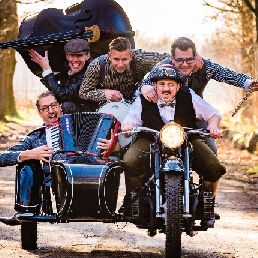 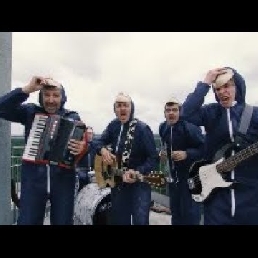 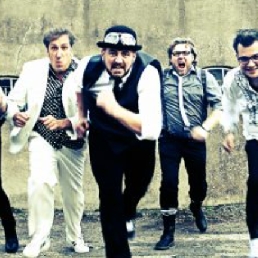 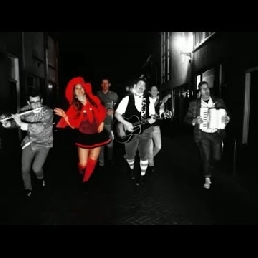 Pater Moeskroen may rightly be called a household name in the Dutch music scene. Founded in 1986, the gentlemen have been making music for over thirty years (!). Catchy folk, popping party songs and compelling ballads: Pater Moeskroen brings it on stage with a cartload of instruments.

Live the Dutch band is a true party sensation, with well-known squatters like 'Joost', 'Laat Maar Waaien', 'Dansen', 'Hela Hola' and the absolute classic 'Roodkapje' (Little Red Riding Hood). The latter they put on a brand new jacket in 2019 with new clip and Little Red Riding Hood.
In addition to the many festival, hall and club performances, the group also dives into the theatre every year. In the many theatre shows, the talents of the five multi-instrumentalists come to the fore to the maximum and, in addition to musical party numbers, there is also room for emotion and depth. The last show 'De Reservebelgen' came with the new album of the same name, again full of catchy songs.

Pater Moeskroen
Schizofreen
Do you have a question or wish regarding the repertoire? Mention it in your request.

Hire or book Pater Moeskroen is best done here via Showbird.
This act is suitable for event types:
Wedding Birthday Celebration / Jubileum Student party Sports event Business party Opening Horeca line-up Festival Holiday / Local feast
You have 1-on-1 contact with the artist
or his/her personal manager.
Do you have a question about this act?
Pose it in your request for the artist.