Singer (male) , Dutch
The artist is residing in Enschede 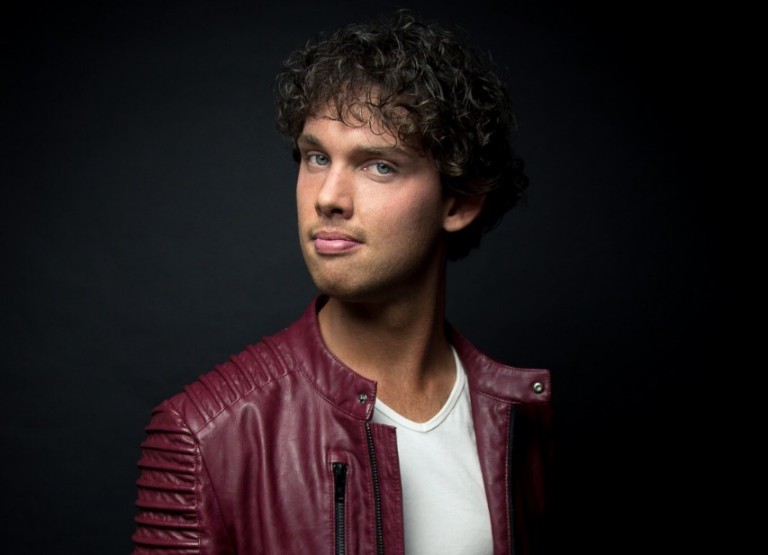 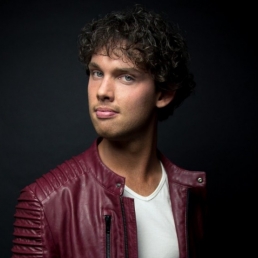 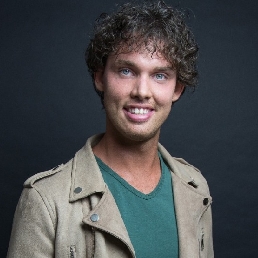 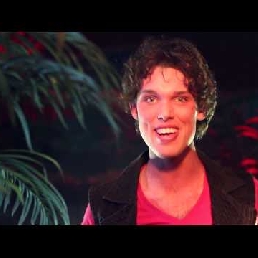 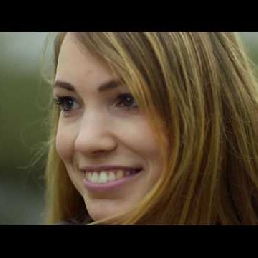 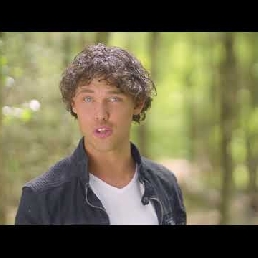 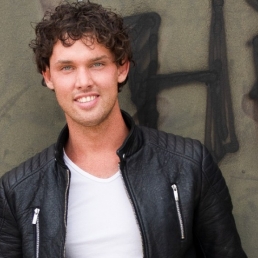 In consultation with the client. Tape Ac

Make your event complete with Maico! This Dutch singer is well on his way in the Netherlands. Book him now through Showbird!

It's going great, really, I'm so happy!
This year I've been able to work on some great projects and I've had a lot of fun, new experiences. How happy I am to have so many fans, so many FB friends and to be able to do what I enjoy so much every day: performing and entertaining people! I hope we can meet again often, anywhere in the country!

Also this year a lot of things are in the pipeline, a lot of gigs are already listed, the applications and new bookings are coming in steadily, so this year 'threatens' to be another top year. I'm going for it!

Meanwhile my new single 'Een Nieuw Begin' has been released and what a hit! I am so proud of this result. Within a week several radio stations included in the playlist. And also in the country at my gigs the single is well received. It's a cheerful and catchy song, which is quickly picked up by the audience. So great to see how the audience sings along and dances to it. In short, great!

Biography:
This singer from Enschede started his career at Carnival 2010 where he surprised the audience with his great vocal performance and good internship performance
Maico's life has been dominated by Dutch music from an early age. A talent show, which he won, accelerated the musical future, in the meantime Maico has released many singles of his own

Love is a virus', 'So much beauty', 'You', 'She still loves him', 'Tomorrow, 'You are my number1', 'I want to dance with you again', 'Laugh, live and enjoy', 'You are one out of a million' A new beginning' are still often played on Dutch and Belgian radio stations

Maico now performs a lot and knows how to enthuse and engage the audience everywhere with his great singing and friendly, spontaneous charisma
A performance of Maico consists of a mix of well-known Dutch covers and party songs, interspersed with his own songs. This way Maico turns every party hall, pub and marquee upside down!

Maico
Lach, Leef En Geniet
Do you have a question or wish regarding the repertoire? Mention it in your request.

Hire or book Maico is best done here via Showbird.
This act is suitable for event types:
Wedding Birthday Celebration / Jubileum Student party Sports event Funeral Business party Reception Fair / Congres Opening Horeca line-up Festival Shopping / Market Holiday / Local feast
You have 1-on-1 contact with the artist
or his/her personal manager.
Do you have a question about this act?
Pose it in your request for the artist.

The artist is residing in Enschede