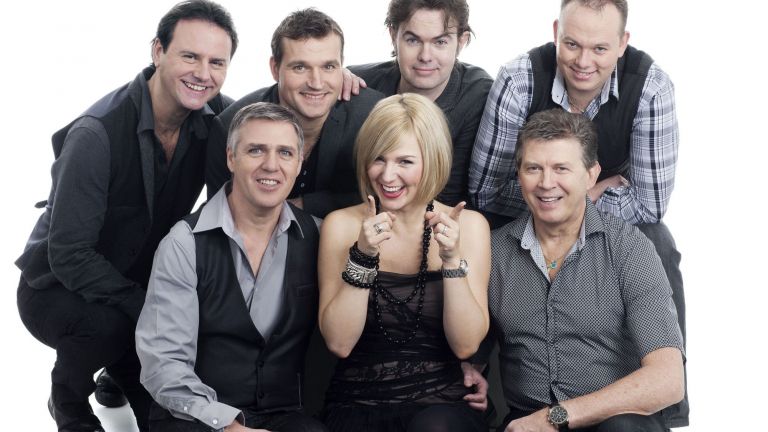 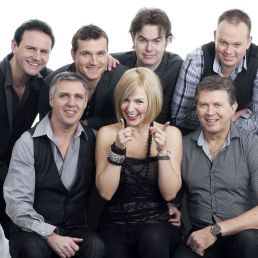 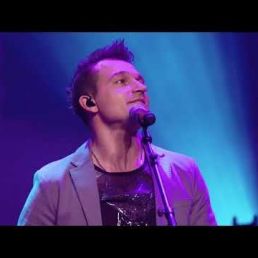 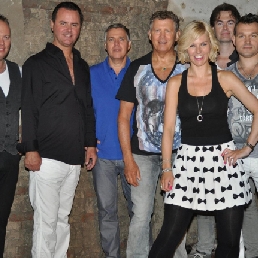 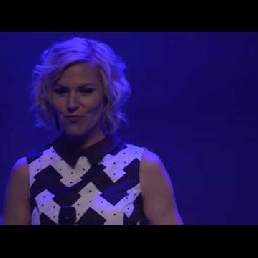 The golden sound of BZN is back. The band Mon Amour brings the repertoire of Holland's most successful formation back where it belongs: in the halls. Led by Jack Veerman, the drummer of BZN and co-writer of the big hits, a new band was formed with the familiar music.

In every applause in the full halls during the farewell tour of BZN in 2007 a longing sounded. The audience was still far from tired of the familiar eel sound. "You have to keep going", Jack Veerman heard from all sides.

The band Mon Amour is the answer to that persistent question from the audience. With the new formation around the drummer he combines the familiar repertoire with young faces and fresh enthusiasm. "When putting together the new band I set the bar very high", Jack Veerman says. "It's an advantage that I have contacts in all corners of the music world. For years I've been following the performances of talented young musicians and singers. That's why I was able to bring the best together for this band"

Mon Amour is an interplay of professional routine of experienced rotting with a young front line of singing voices: a combination that appeals to several generations.

Meanwhile it appears that the band is able to reproduce the golden repertoire flawlessly. If you close your eyes, it seems as if the original BZN is back on stage. Veerman's knowledge and experience are of great influence on this. "Because I remember so well how we wrote the songs at the time and put them on the record, I know better than anyone how to play that recognizable sound of those days. The only difficulty now is selecting from the countless songs. It sometimes seems as if they all ask to be played with priority"

The audience of Mon Amour can expect concerts with many golden BZN songs. But the band also plays new work, in line with the familiar sound. Jack Veerman wrote new songs himself and also Mister-BZN Jan Keizer has made brand new repertoire for his successors. The first single 'Let's Forgive And Forget' ended up in the TOP 100 and in March 2009 the first album with the fitting title After All These Years was presented.