DJ , House
The artist is residing in Alken 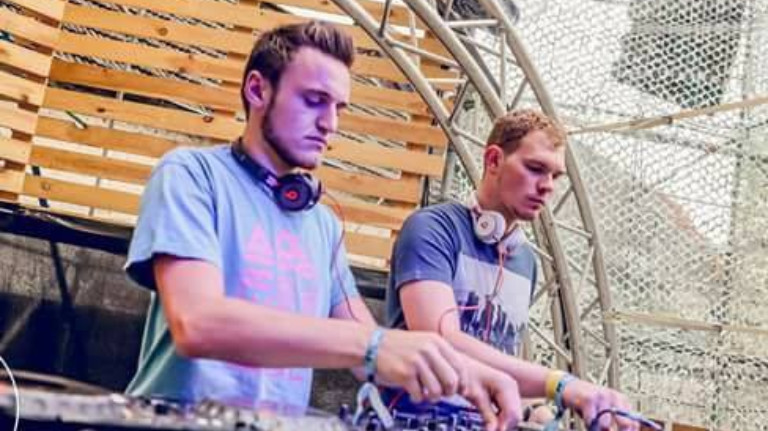 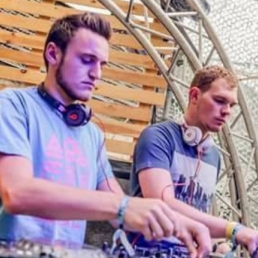 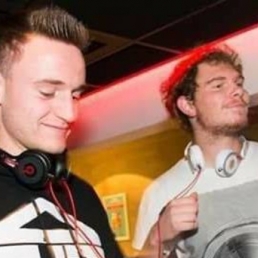 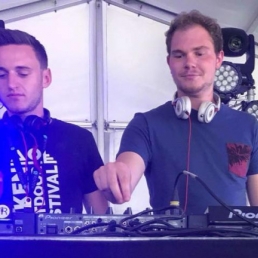 Technetium, a DJ-duo who doesn't know his peers. Expect tough and pure DJ sets in the techno spheres. Looking for a techno duo for your event? Then look no further!

Two friends with a common love for all things danceable.
As an act we play under the name Technetium, this is a DJ set. However, we also produce our own songs which we incorporate in our sets. We only play in the genre; tech house, techno, progressive techno

To run we ask 50 euro/hour. Depending on the location, some transport costs will be added. As a favorite we run at least 1.5 hours - 2 hours. Shorter than 1 hour we do not. Longer may always!

After a few years of separate commercial running it became clear that the real love went out to techno, tech-house, disco and everything danceable. To share this love Robin Wagemans and Gerald Smolders joined forces in the DJ-duo Technetium.

Hire or book TECHNETIUM is best done here via Showbird.
This act is suitable for event types:
Wedding Birthday Student party Sports event Business party Fair / Congres Opening Horeca line-up Festival Shopping / Market Holiday / Local feast
You have 1-on-1 contact with the artist
or his/her personal manager.
Do you have a question about this act?
Pose it in your request for the artist.

The artist is residing in Alken